Our new home sits close to the heart of Seven Dials, its design taking inspiration from both the quarter’s historic sundial centrepiece, and from the building’s previous incarnation as A. France and Son, funeral parlour. 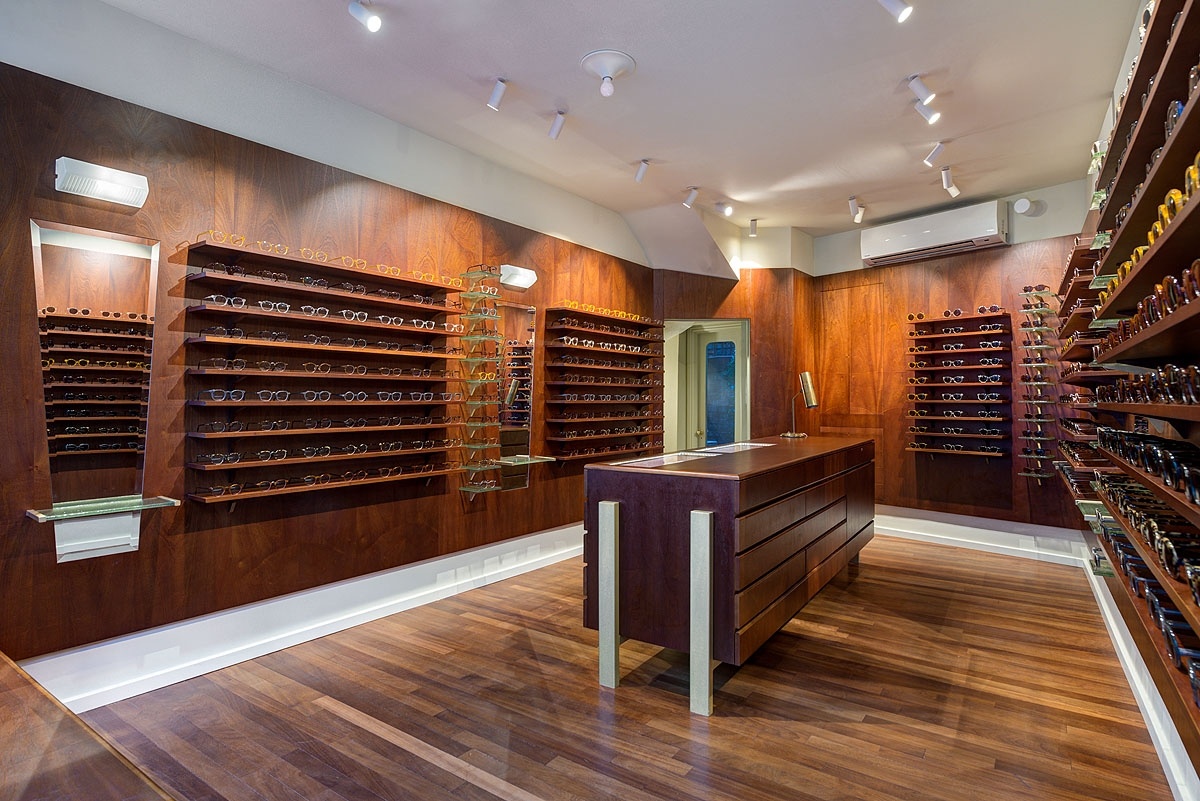 Built by England’s leading stonemason, Edward Pierce, in 1694, the ‘gnomon’ of the Seven Dials’ sundial is reimagined as brackets that support the store’s glass shelving, casting shadows across walls clad in Spanish mahogany - the wood traditionally used to make coffins for the British royal family.

The custom-made cabinetry is a homage to the original undertakers: cabinet-makers who ‘undertook’ the difficult task of preparing wooden coffins for their neighbourhood’s deceased. 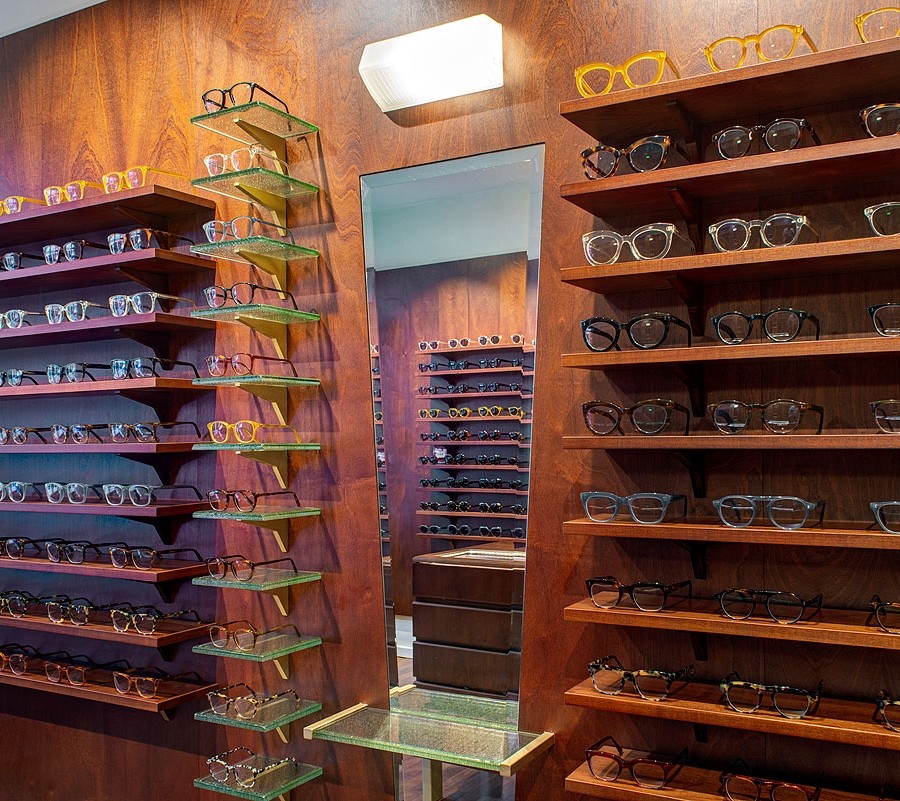 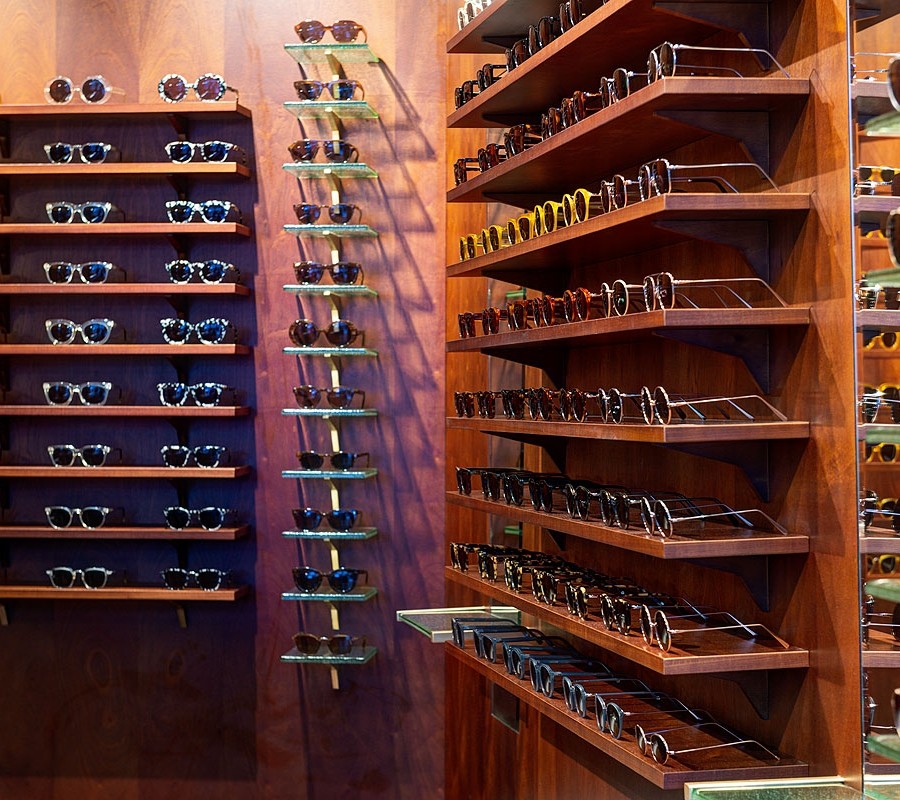 Cubitts Covent Garden is open daily between 10am and 7pm Monday - Saturday, and from 12pm - 6pm Sundays.

Located in an area of London once known as the ‘thieves' quarter’, Monmouth Street once made up a part of the notorious slum depicted in Hogarth’s famous print, ‘Gin Lane’. The Crown pub features in Dickens’ descriptions of the area, calling it a ‘hot bed of villainy’ that the police would ‘no more think of entering therein than into the cage of a cobra’. 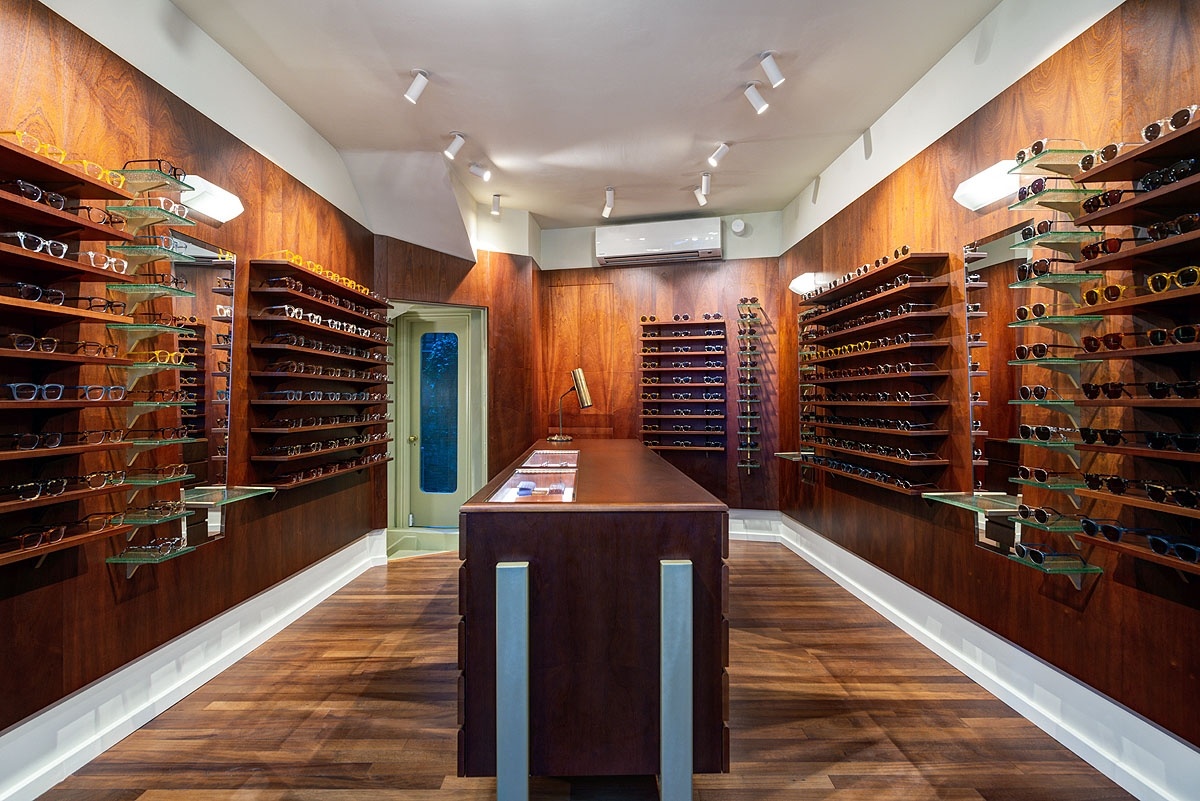 ‘The inhabitants of Monmouth-street are a distinct class; a peaceable and retiring race, who immure themselves for the most part in deep cellars, or small black parlours, and who seldom come forth into the world, except in the dusk and coolness of the evening, when they may be seen seated, in chairs on the pavement, smoking their pipes, or watching the gambols of their engaging children as they revel in the gutter, a happy troop of infantine scavengers. Their countenances bear a thoughtful and a dirty cast, certain indications of their love of traffic; and their habitations are distinguished by that disregard of outward appearance and neglect of personal comfort, so common among people who are constantly immersed in profound speculations, and deeply engaged in sedentary pursuits.’