The Pigment Collection is inspired by natural paint pigments and glazes used in ancient ceramics and glassware, with four acetates that are entirely exclusive to this collection.

The common name for rubia tinctorum, madder is an herbaceous plant species which was used extensively to make red dye throughout Asia, Europe, and Africa from antiquity until the mid nineteenth century. Its name even pops up in the works of the Roman philosopher Pliny and the ‘father of medicine’, Greek physician Hippocrates. 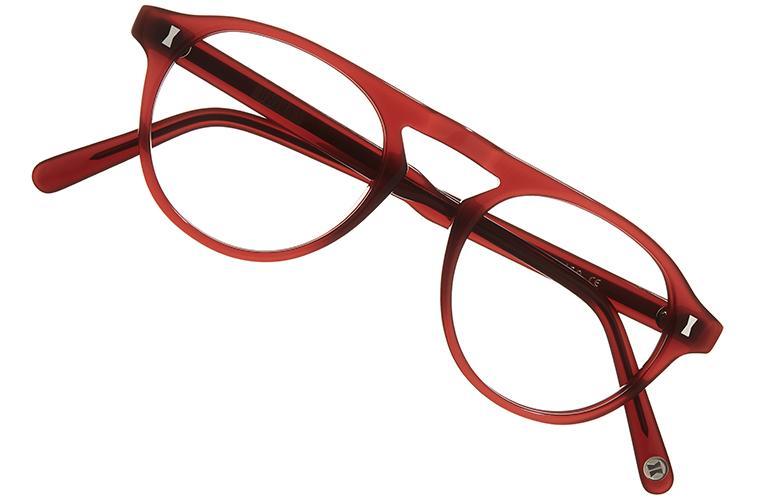 The name of a jade green ceramic glaze, celadon originated in China but is believed to take its name from that of a shepherd who wore pale green ribbons in a 17th century French novel. Other theories include it being a corruption of the name of an Ayyubid Sultan from 1171 and a derivation of the Sanskrit words for ‘green’ and ‘stone’. 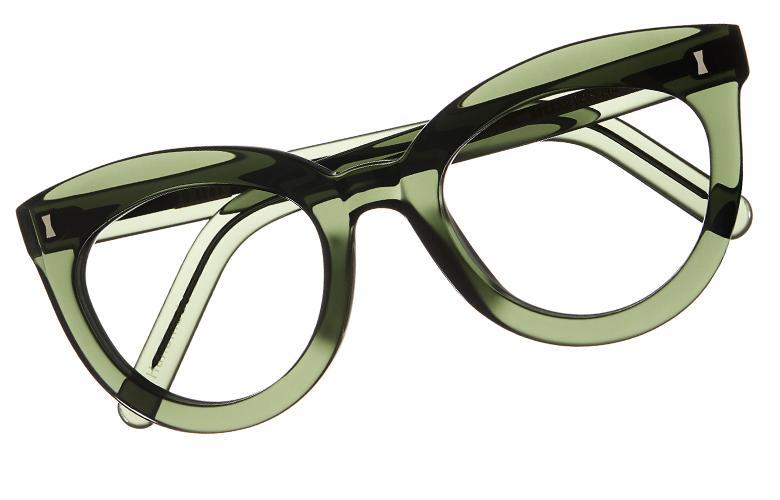 Umber is a natural brown earth pigment that contains iron oxide and manganese oxide. First made from Italian soil, umber has gained a reputation as the ‘colour of debauchery’ thanks to its ability to create deep, shadowy scenes for painters including Bosch, Modigliani, Titian, and Caravaggio. 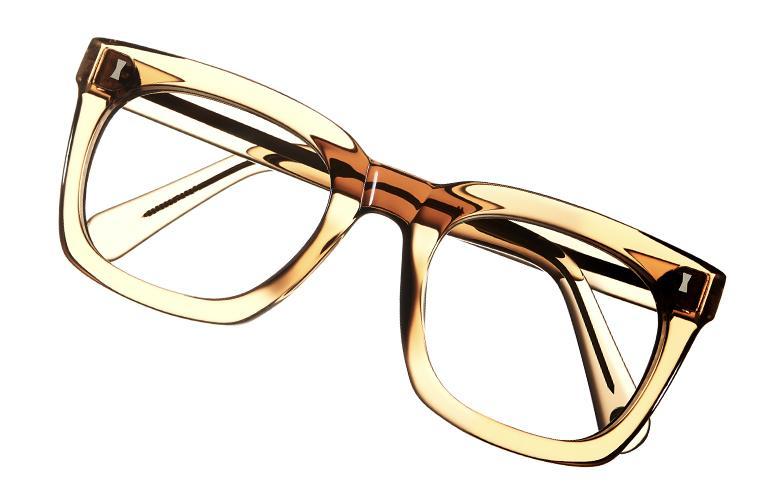 Isatis tinctoria, or the Asp of Jerusalem to some, woad is a flowering plant whose dried, powdered and fermented leaves produce a deep blue dye. Woad’s use was prolific from Ancient Egypt to Medieval Europe, until the importation of indigo from Asia overthrew it. 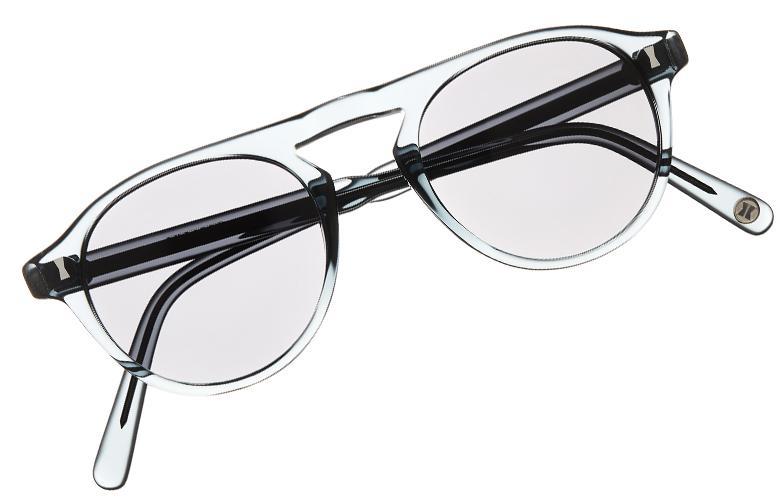 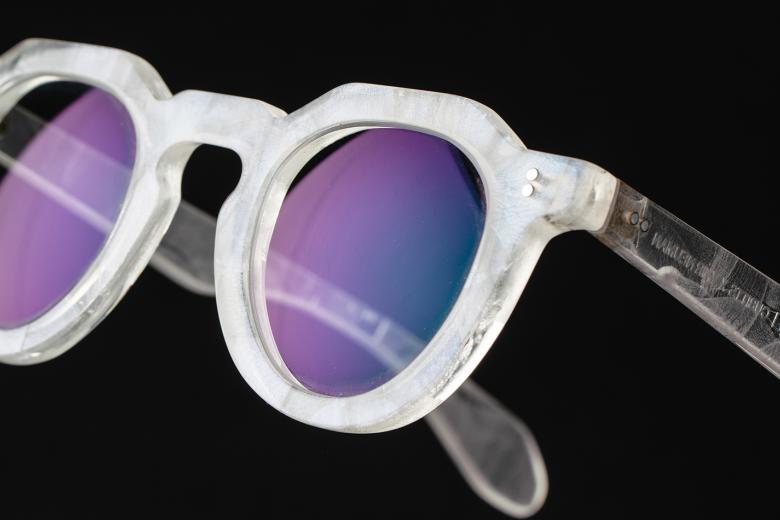 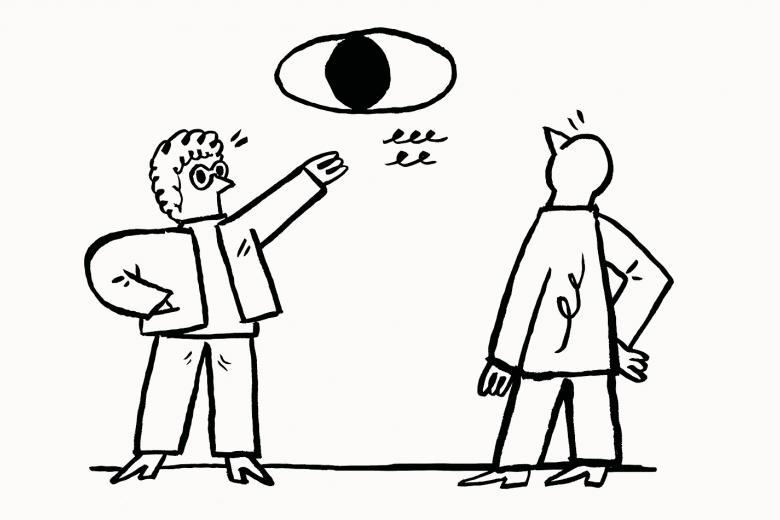 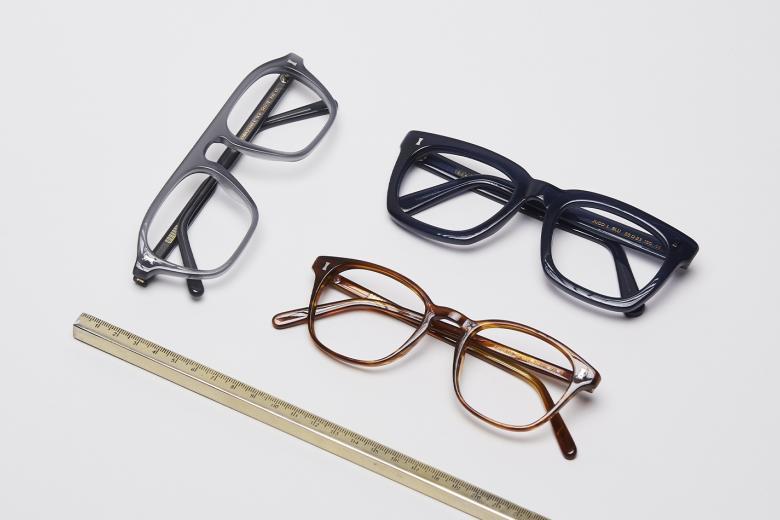 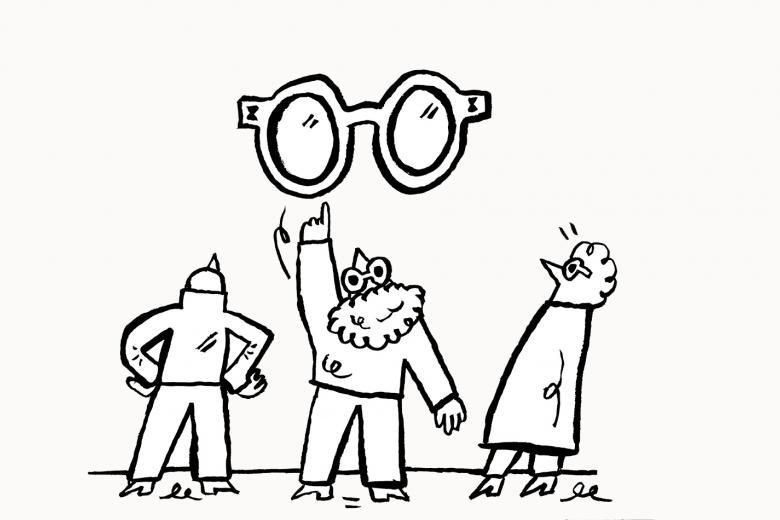 How to Find Frames that Fit