On Tuesday, 4th August 2020, the Lebanese capital was hit by a devastating explosion. The blast in the heart of the densely populated city caused almost 200 deaths, 6,500 injuries, and billions of pounds worth of damage to homes, schools, and businesses, leaving 300,000 people homeless.

Cubitts friend and designer, Noura Andréa Nassar, grew up in Beirut, and instinctively wanted to do something to help her hometown. This is how our limited edition Cubitts for Beirut cleaning cloth was born. 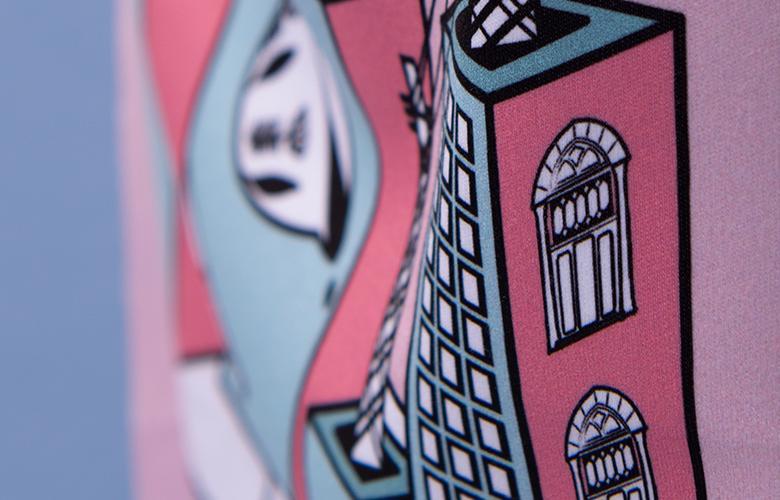 The cloth features a cart - a common sight in the city, pushed around by men selling fruits and vegetables - with the phrase ‘Beirut, a flat tire still rolling’. Atop the cart, 3D letters spell out Beirut, adorned with elements that reference the city’s architecture, infrastructure, culture, and history. 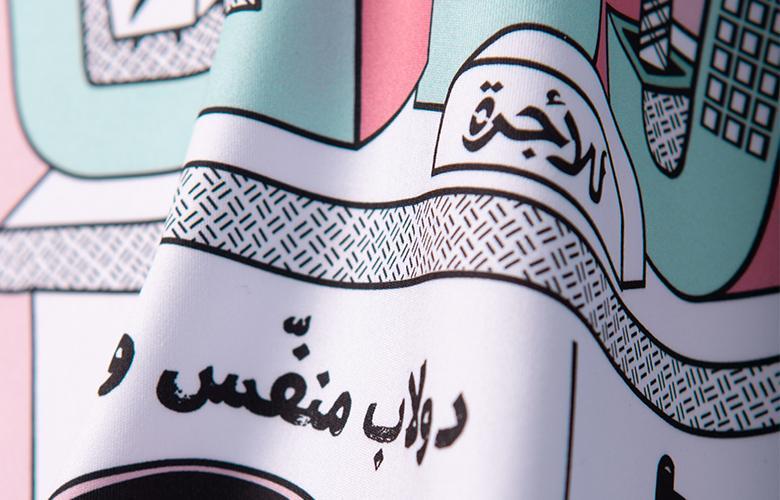 According to Noura, the cloth is an homage to ‘all that’s good and bad (and ugly) about Beirut’, but it’s also her way of helping the city where so many of her friends and family reside in some small way, while she’s so far from home. All proceeds from sales of the cloth, which is available to buy for £10 (or more, if you’re feeling generous), will go to Beirut-based charity Beit el Baraka to help rebuild homes destroyed in the blast. 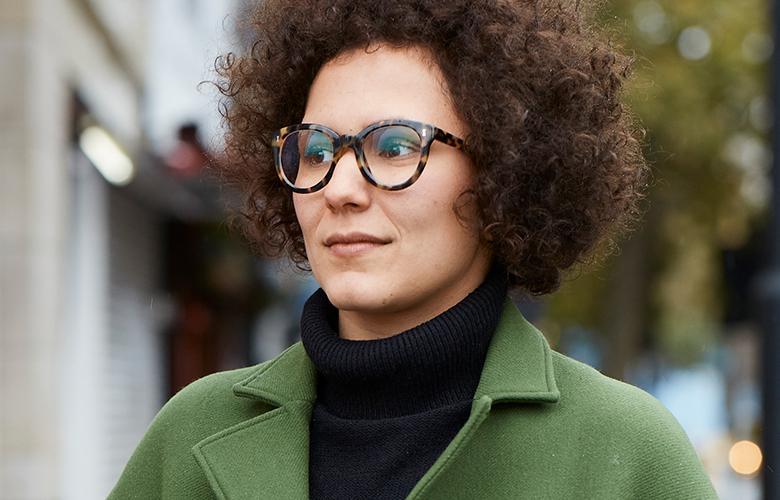 The cloth is an homage to all that’s good and bad (and ugly) about Beirut.

When it was designed in 2014 the title 'A flat tire still rolling' made sense because things were moving, but since then a mix of protests, corruption, political failures, and nepotism has seen that movement become one that is solely downhill.

Lebanon is facing a huge financial crash (the currency lost 80% of its value), Covid-19 led to a full 3-month lockdown with no governmental support, and the devastating explosion in Beirut's port was really the last straw for a city already on the edge. It's too much for anyone to handle in one lifetime, let alone one year.

Whether the message of 'a flat tire still rolling' still makes sense remains to be seen. Even now, looking back and knowing that it was designed while we were sitting on 2,750 tonnes of ammonium nitrate terrifies me. The city was all but destroyed on August 4th, and this cloth is my way of helping to rebuild it in some small way, while I'm far away from home. 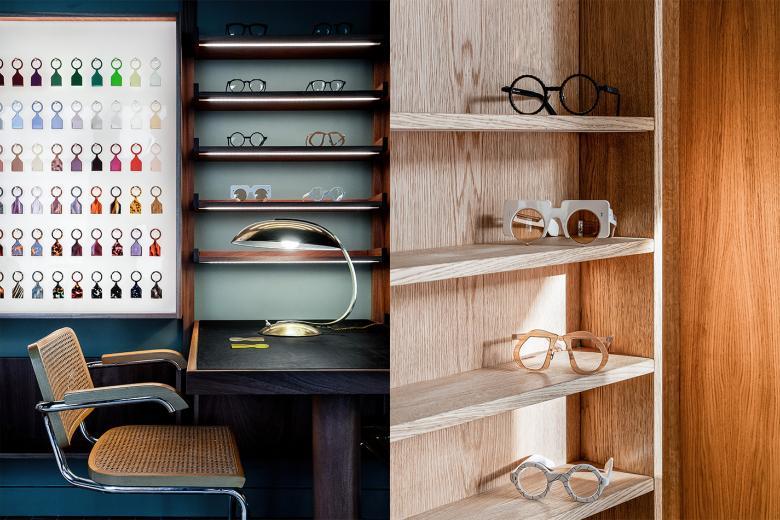 Behind The Hampstead Collection 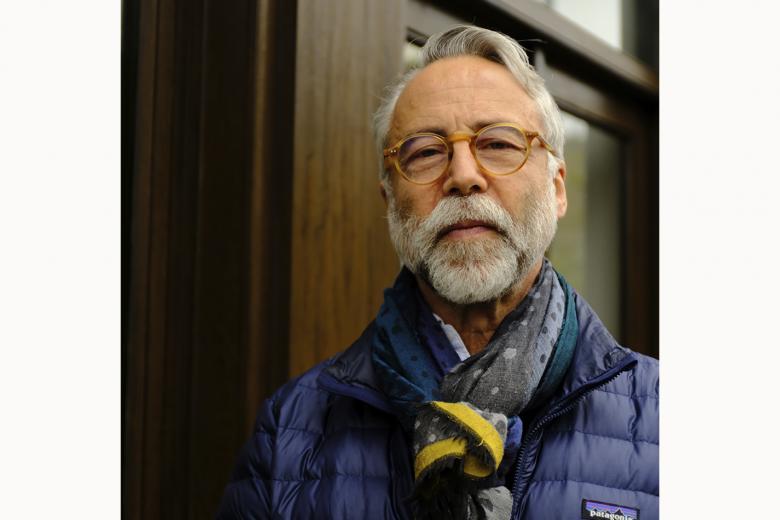 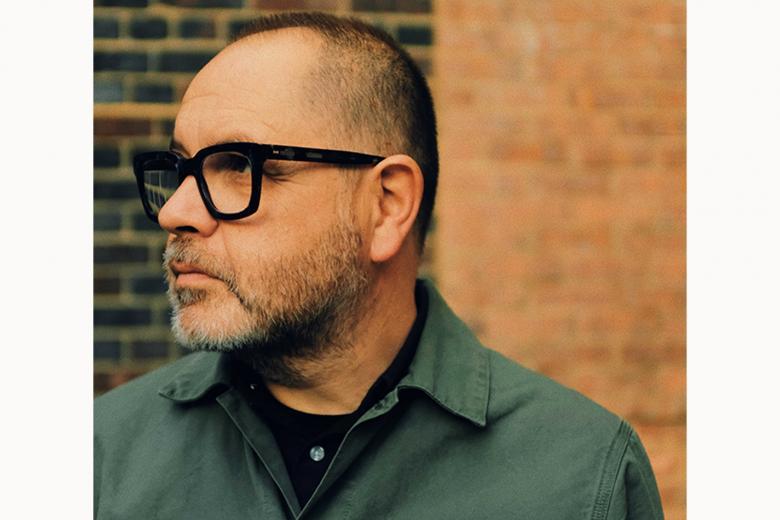 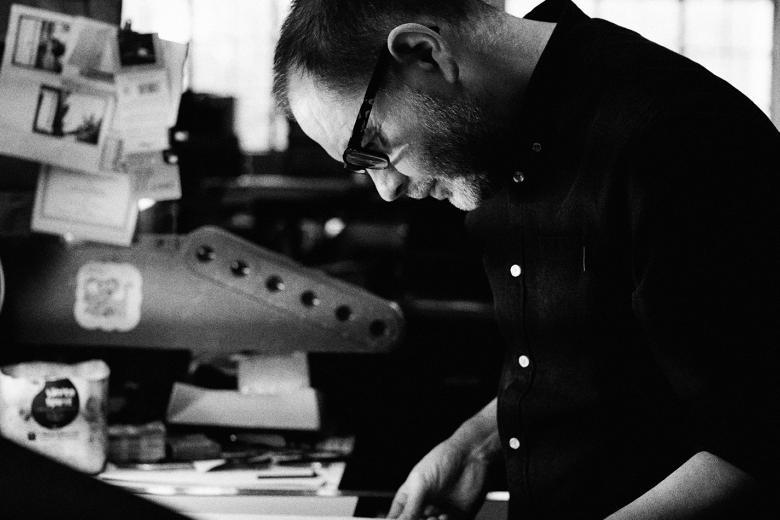