Switch to our United States site to shop in dollars .

Cubitts was founded in 2013 from the kitchen table of a flat on Cubitt Street in King’s Cross, London.

Cubitt Street is named after the Cubitt brothers, three Victorian master builders, engineers, and architects who revolutionised the British building industry. Between them they were responsible for building great swathes of London and many of the city’s iconic buildings, King’s Cross station among them. 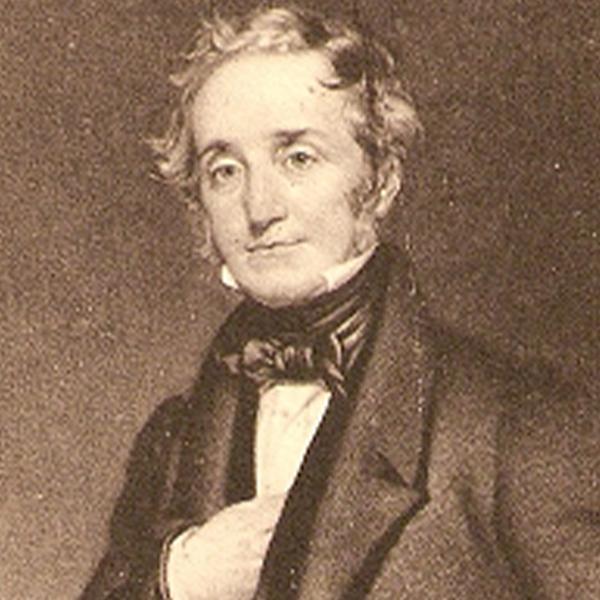 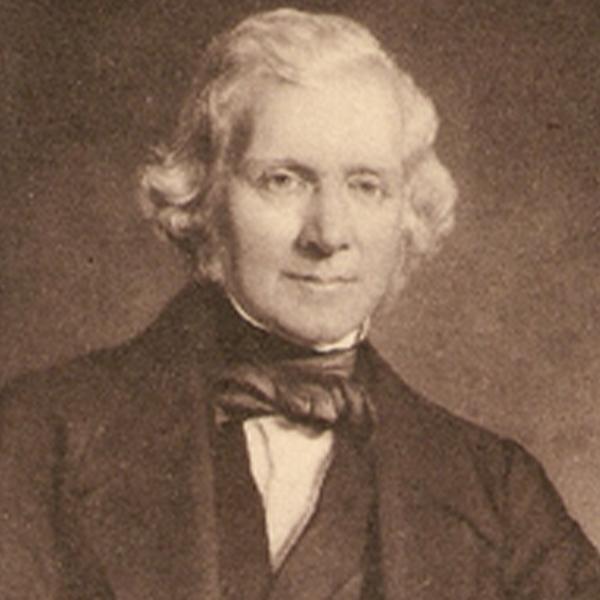 In 1810 the brothers founded one of the first ‘modern’ building firms, streamlining the system and employing all the trades under one management from their headquarters on the Gray’s Inn Road.

Thomas Cubitt, the eldest and most famous of the brothers, became known for the curving, column-lined streets of places like Belgravia and Pimlico, while William’s stint in building included some equally grand designs, Covent Garden’s market buildings among them, but it was Lewis Cubitt’s functional approach that really inspired the ethos of Cubitts. 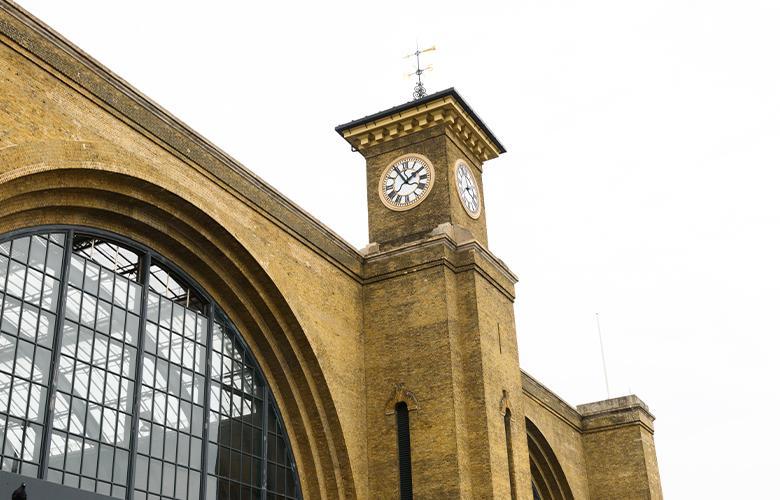 His King’s Cross station is considered by many to be one of the earliest examples of Modernist architecture, designed to celebrate its purpose, not conceal it. It looks, unarguably, like a train station. In stark comparison, next to it sits the elaborate spires of St Pancras, which despite looking much older but was in fact built a full sixteen years later with the sole purpose of housing a train station.

Similarly, his imposing Granary building was built to do exactly what it says on the tin. The stone storehouse doesn’t hide behind turrets and arches; it is broad, and wide, and aesthetically simple, what else do you need from a building storing a city’s worth of grain? Although now, of course, it stores art students and a particularly delightful branch of Dishoom.

If you go for a wander around the neighbouring Granary Square, you’ll spot an invention of Lewis Cubitt’s that remains to this day. His structural rivets, designed to join the granary’s heavy stone parts, still sit in the ground amongst the newly-arrived fountains and fancy brunch spots. You’ll also spot these ‘butterfly’ rivets joining the front and sides of Cubitts acetate frames. 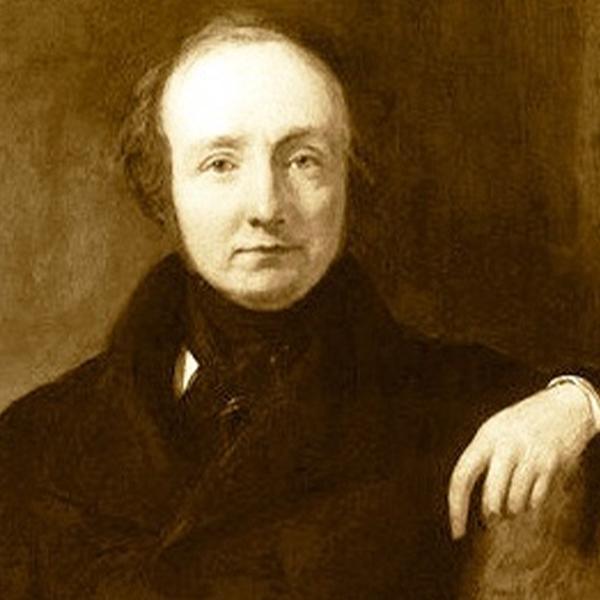 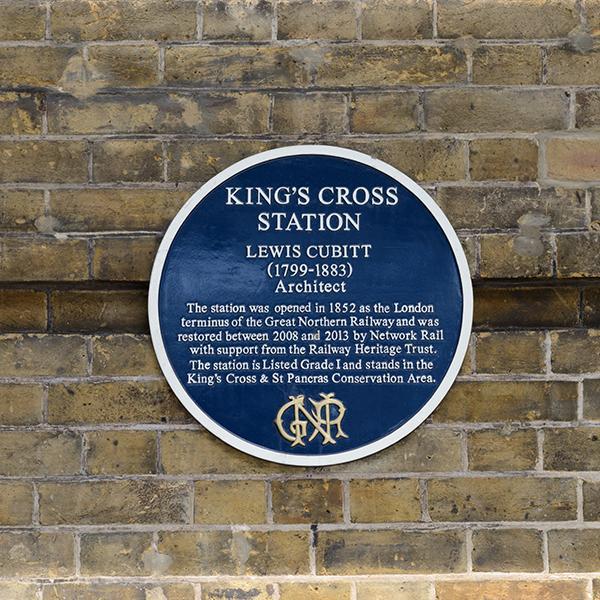 Lewis designed several train stations in his time, including London Bridge station, and spent a great deal of his career building bridges across South America, Australia, and India. Not bad for a boy from Norfolk. Thomas stayed in London, making an indelible mark on the city, and strayed only as far as Brighton where he built the ornate terraces of Kemp Town. We have the third brother, William’s career in construction was shorter lived than that of his brothers, and he eventually gave up the family business for a life in politics, becoming Lord Mayor of London in 1860.

Although the Cubitt brothers lived and worked some 200 years ago, the streets they designed and the systemic changes they drove continue to inspire us. 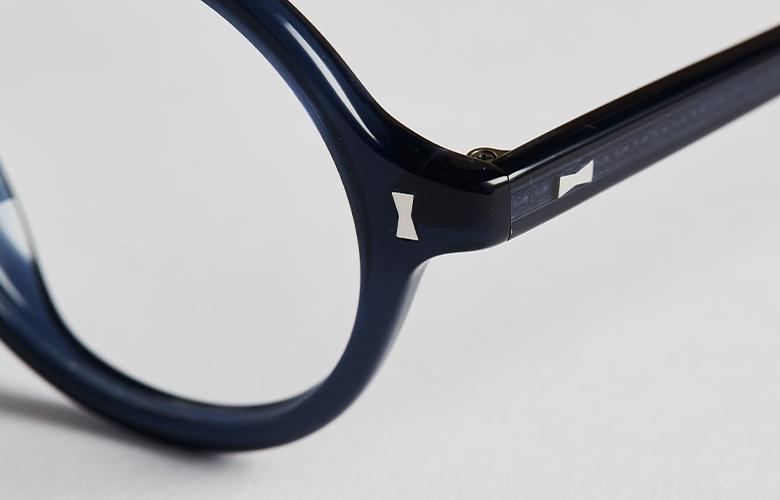 Like our namesake Lewis Cubitt, we eschew external branding and use the rivets only when they serve a functional purpose. We aspire to simple, timeless design, with an emphasis on modernity and an absolute ban on unnecessary bows and whistles (sorry, Thomas, your Grecian columns are lovely really). And, like all three of the brothers, we aim to relentlessly improve, to streamline, and to adapt.

You’ll spot references to the three brothers across our stores, from the portraits that hang in Spitalfields and King’s Cross to the stacks of books that teeter on the edge of the workbench in Coal Drops Yard. And, of course, on the rivet that holds your very spectacles together. 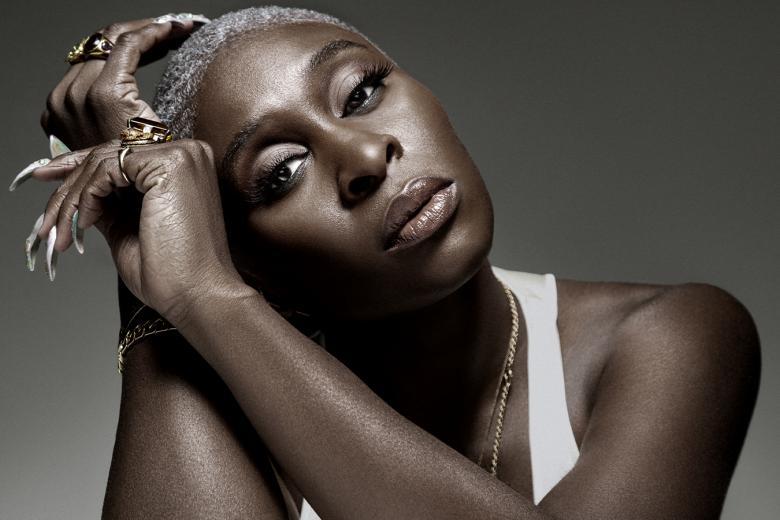 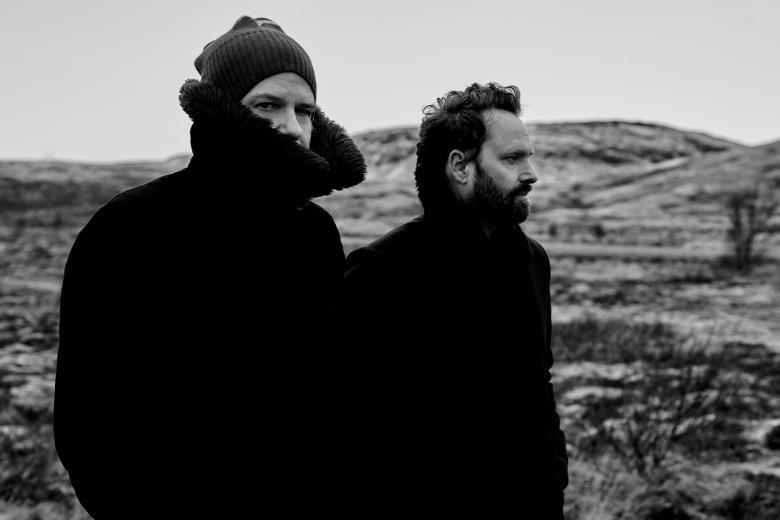 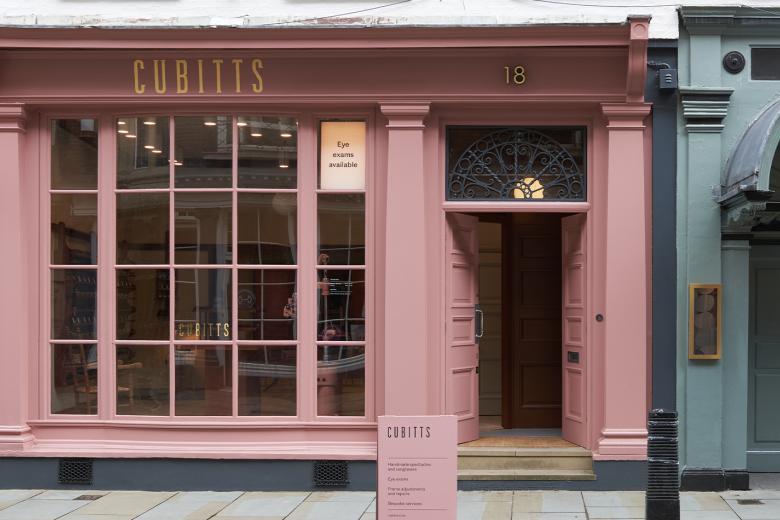 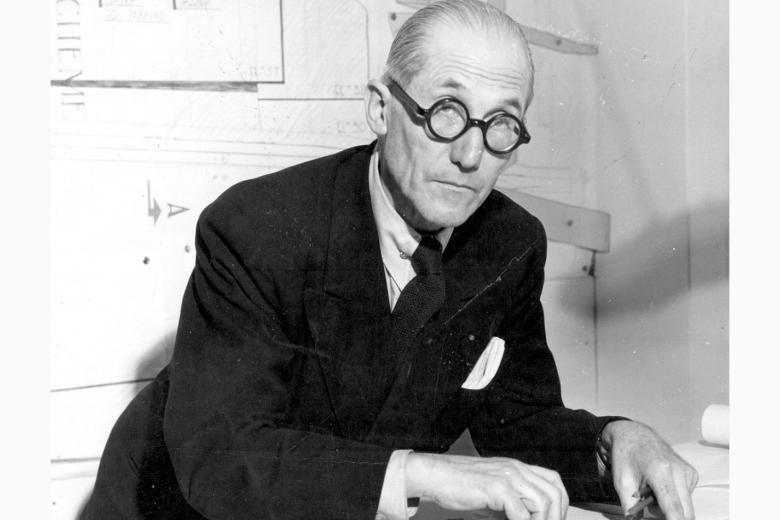