Perhaps a little overdue, like every book we’ve ever borrowed, we decided it was high time we added a library frame to our shelves.

Enter Rufford, a classic ‘library’ frame characterised by its heavy browline, gradually decreasing in width as the acetate curves around the base of the lens. 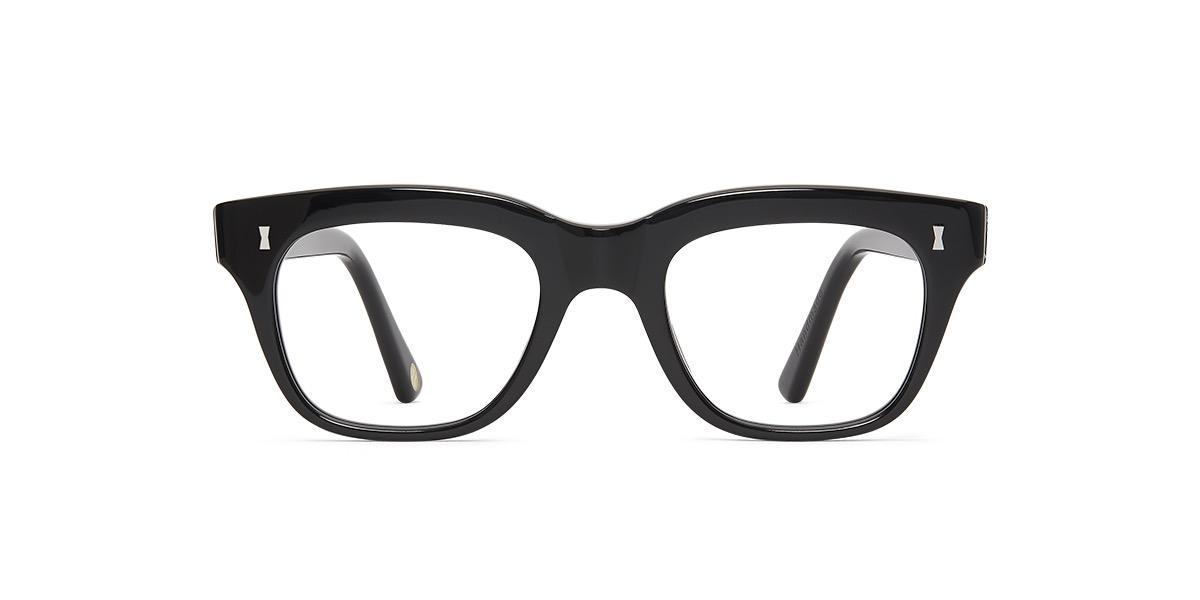 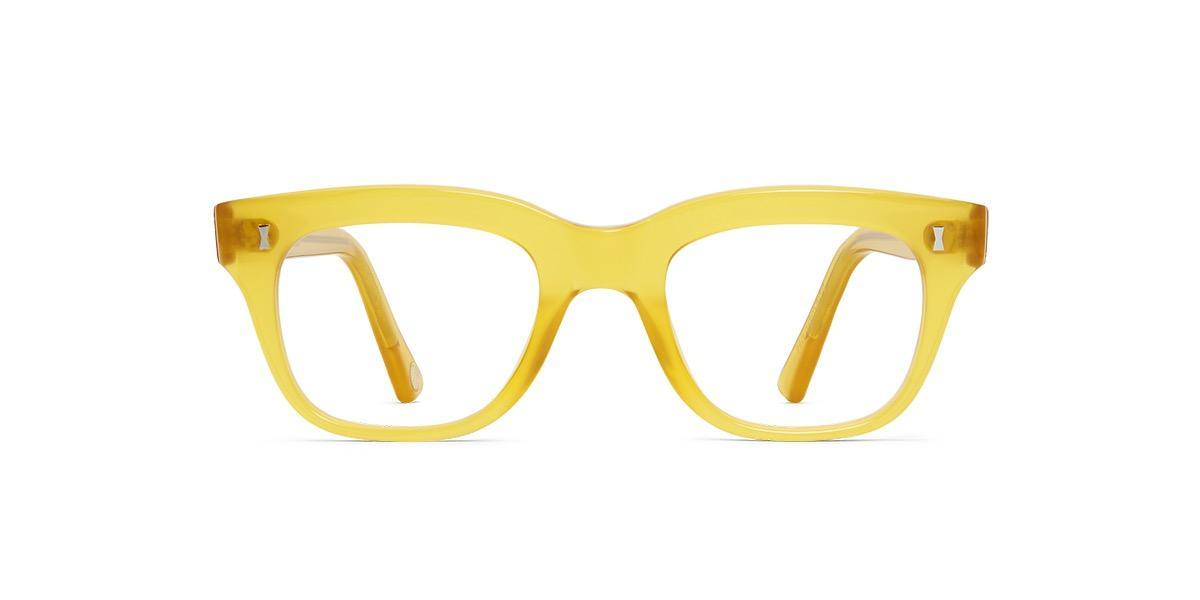 First gaining popularity in the 1950s, the library spectacle stayed en vogue throughout the 1960s - thanks in part to Sir Michael Caine, who made the bold-browed frames his trademark. Harry Palmer, his character in the 1965 British spy film The Ipcress File, was the first action hero to wear spectacles in a movie. As Caine anticipated the film would be the first of a series, he chose to wear the spectacles so that he could then take them off for other roles and not be chained to the association with Harry Palmer for the rest of his career. Funny, then, that the image of a young Caine in his thick-rimmed spectacles is one of the most enduring, and most emulated.

In 1899, Charles Booth wrote of the street in his poverty map, ‘The lowest class which consists of some occasional labourers, street sellers, loafers, criminals and semi-criminals. Their life is the life of savages, with vicissitudes of extreme hardship and their only luxury is drink’.

Around sixty years later, Rufford Street’s slums were cleared, although what replaced them doesn’t seem to have been so warmly welcomed. In 2004, the Guardian described the estate as ‘vast high-rise gulag of a development’, with the street being noted for its resident caravan, home to a drug dealer and frequently visited by stretch limousines.

Just a short stroll from the newly renovated Granary Square and the picturesque Regent’s Canal, it’s hard to imagine the tightly-packed houses that once existed on Rufford Street, slums so bad they were nicknamed ‘the Crumbles’, the clearing of which only began in recent memory. Now, the park-fringed street is quiet and residential, and even home to our lead optometrist, although she assures us that drink is still their only luxury.

Take a look at Rufford and find out if it’s the frame for you here.