Our quintessentially elegant frame, Carnegie, is named after Carnegie Street; a road that runs parallel to the Regent’s Canal, meeting Caledonian Road just north of our own optical workshop. 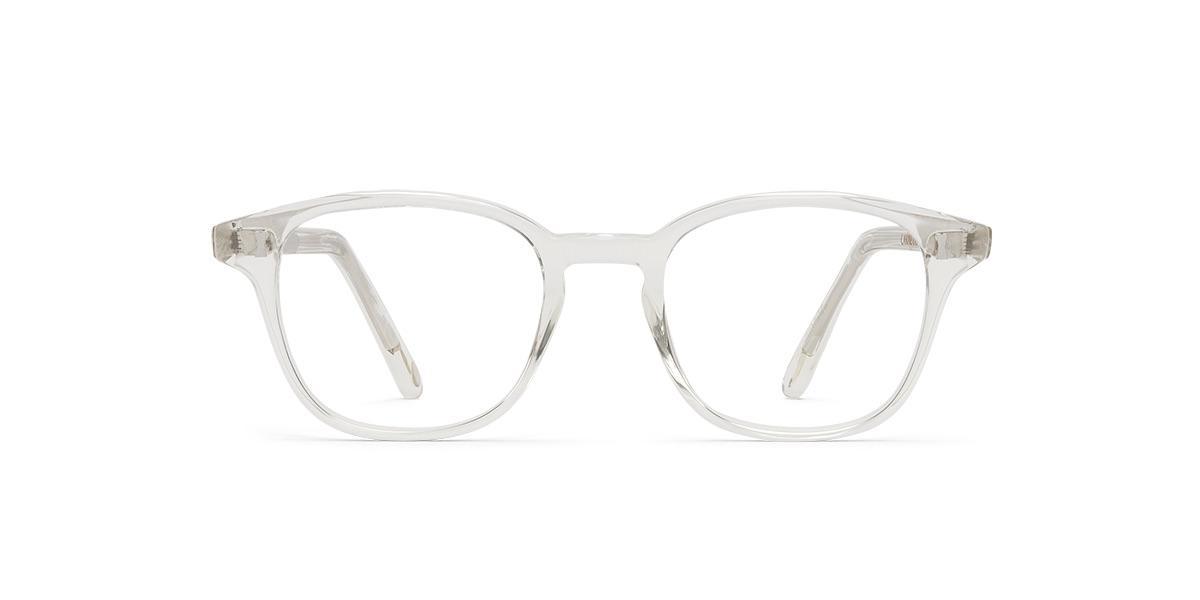 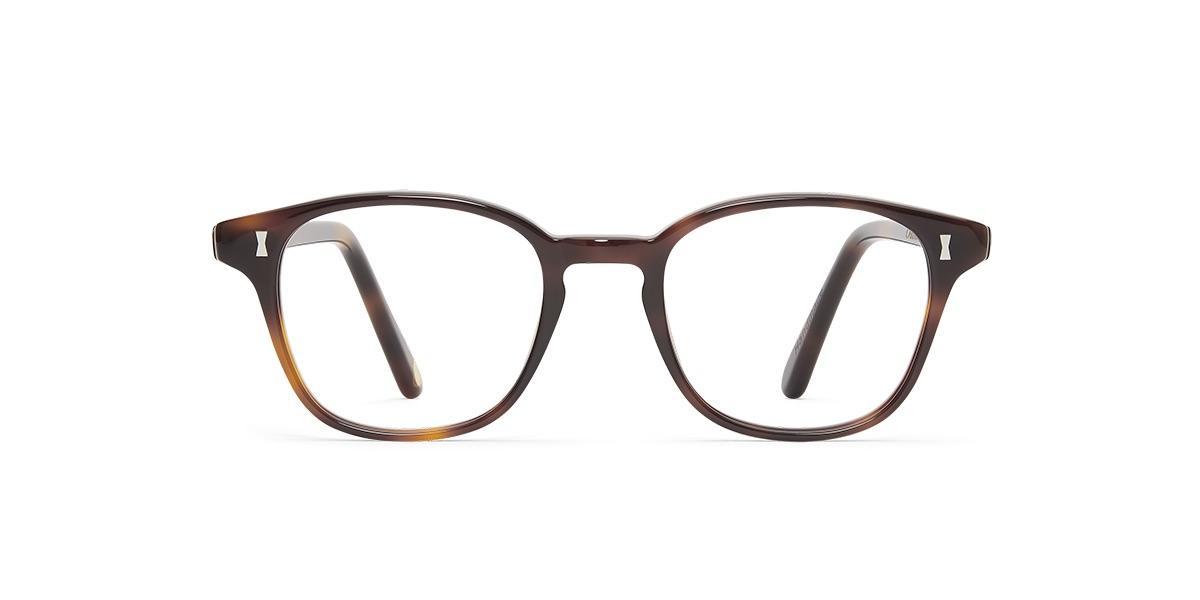 Carnegie Street is, in turn, named after a Mr Andrew Carnegie - a US industrialist and philanthropist who was a great benefactor, particularly to public libraries and education.

Born in Scotland in 1835, the son of a lowly weaver, Carnegie’s own education was assisted by Colonel James Anderson, who opened his personal library to the town’s working boys each Saturday night. He was so grateful that he resolved, ‘if ever wealth came to me, [to see to it] that other poor boys might receive opportunities similar to those for which we were indebted to the noble man’.

Wealth did come to him, by way of the steel industry, and with it he funded 3,000 public libraries, 7,000 church organs, and donated millions to American and Scottish universities.

Carnegie Street is one of four roads surrounding the Barnsbury Estate, an area that was, before 1800, mostly pastures and pleasure gardens overlooking the City of London. As the city grew ever outwards, Barnsbury’s flower-filled fields and dairy farms - known for (allegedly) being the birthplace of cricket - were replaced by an increasingly urban landscape.

Once marked on Charles Booth’s poverty map as ‘middle class, well-to-do’, by 1936 the London County Council built the Barnsbury Estate in an attempt to tackle the area’s housing problems - overcrowding, leaking roofs, poor sanitation. And while the area remains as urban as you can imagine, change is still afoot - the All Saints Church on the corner of the street has recently become an escape room. Progress.