We unveil the hidden and obscure sights amongst the tourist traps and well-trodden treasures of our new home, Covent Garden. 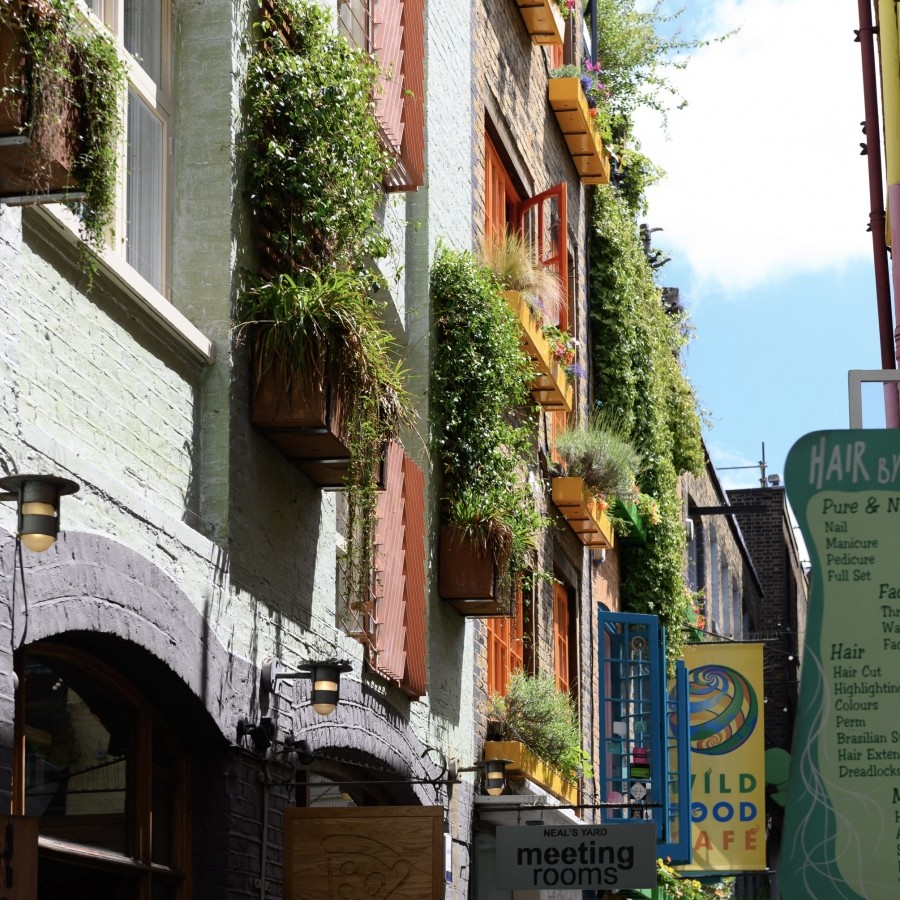 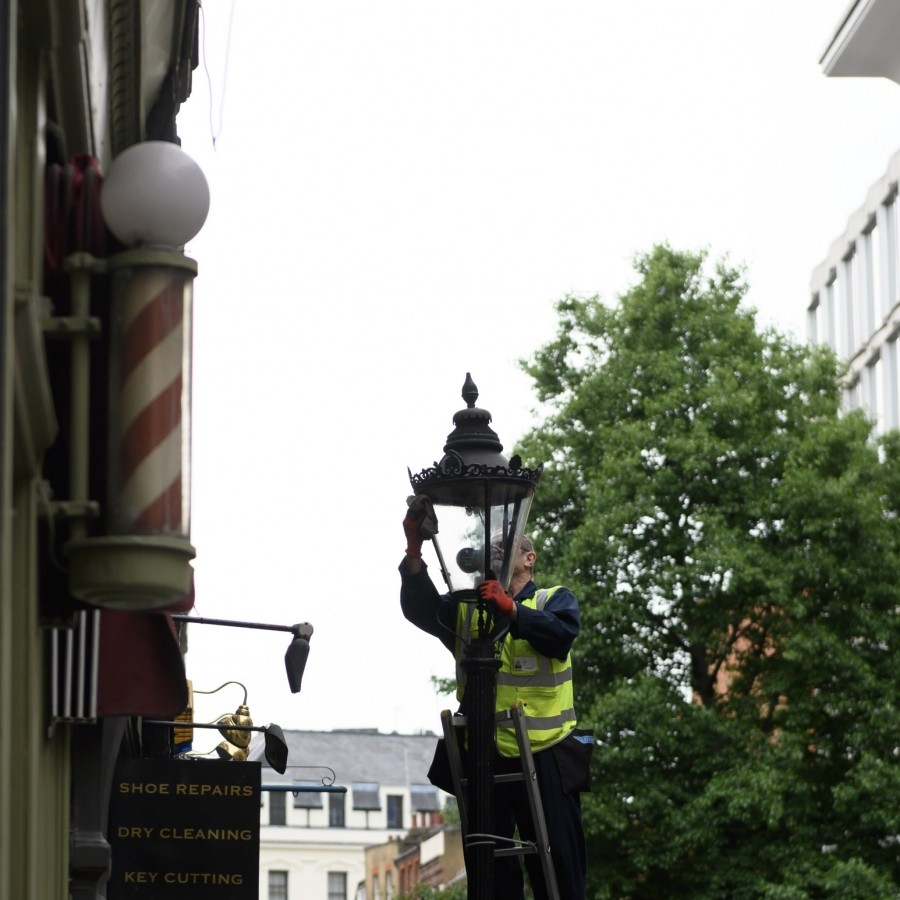 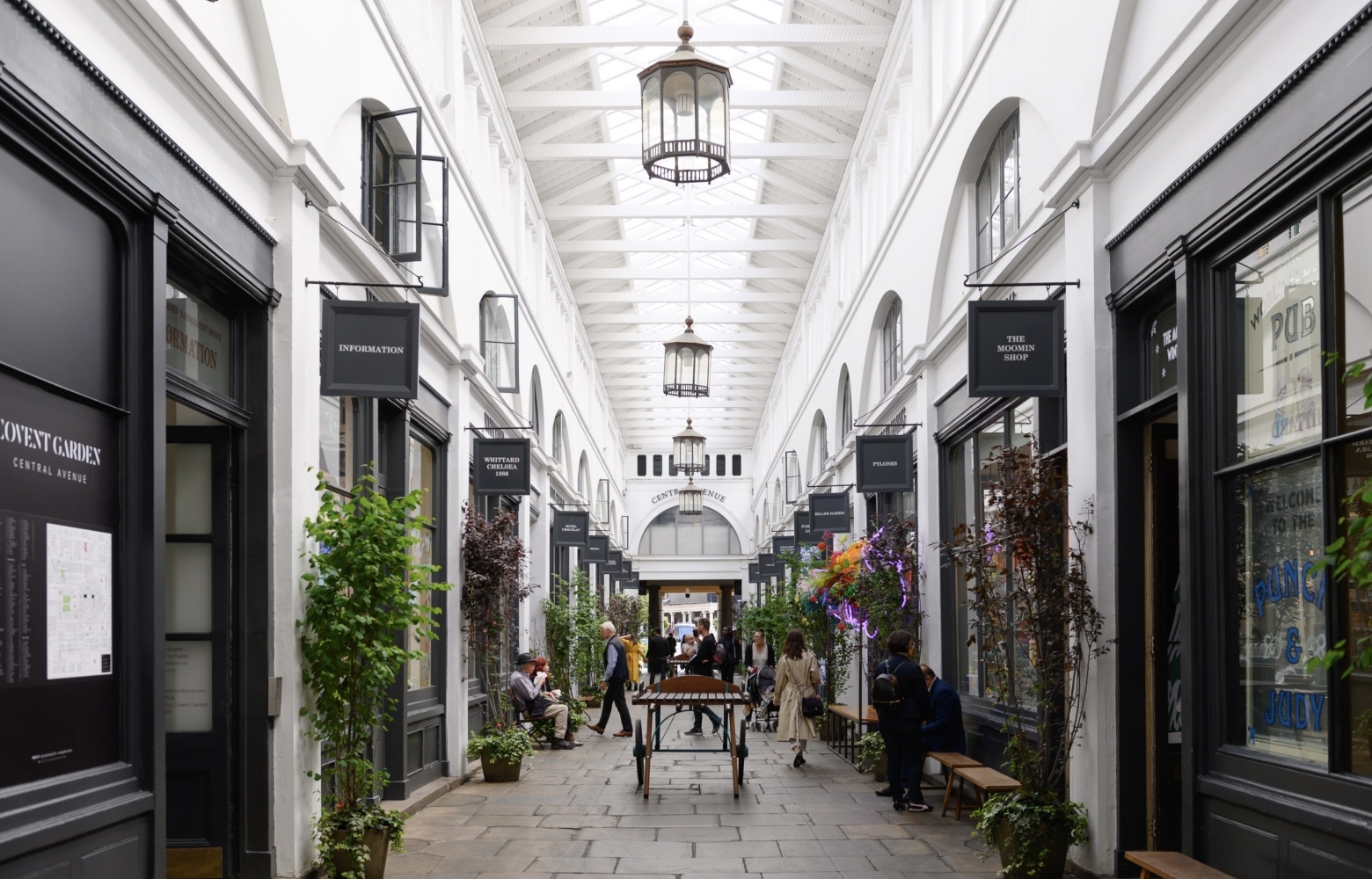 The quiet haven of Floral Street is home to fashionable boutiques, chic eateries, and a whole store dedicated to Tin Tin. But for the observant visitor, more obscure sights await. Dotted along the street sit two plaster casts of human ears, poking unobtrusively out of the walls. They’re the work of artist Tim Fishlock, a.k.a. Oddly Head, and there’s rumoured to be a few more of his ears waiting to be found around the city, too. 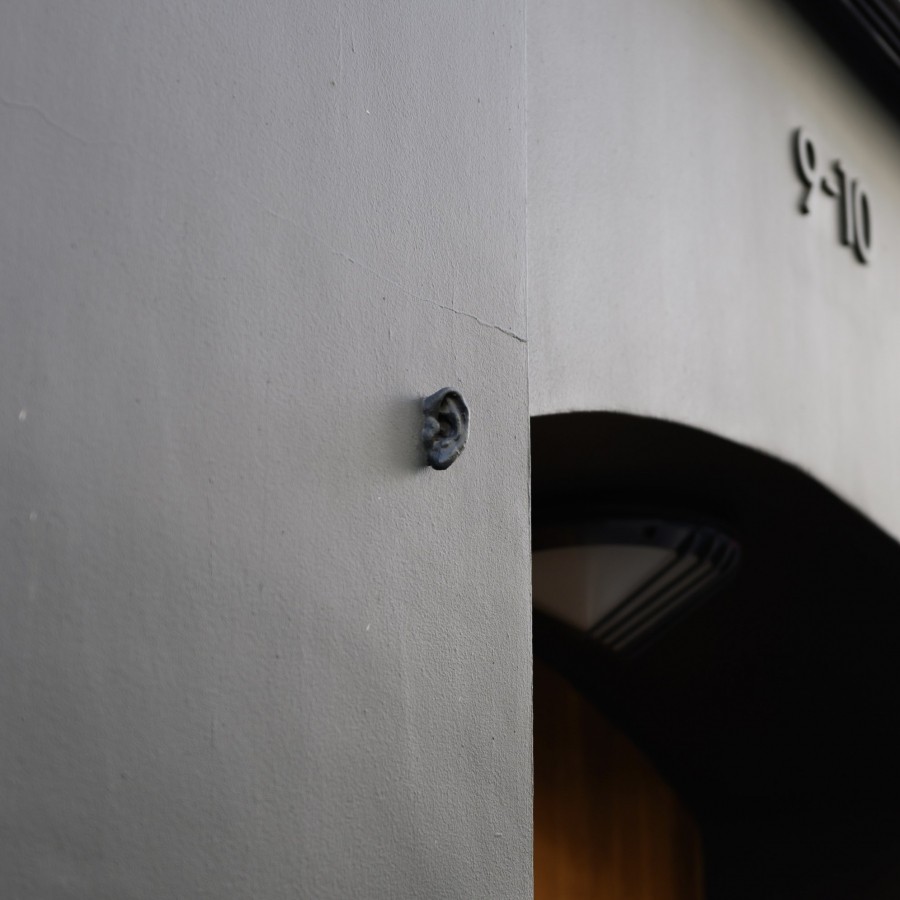 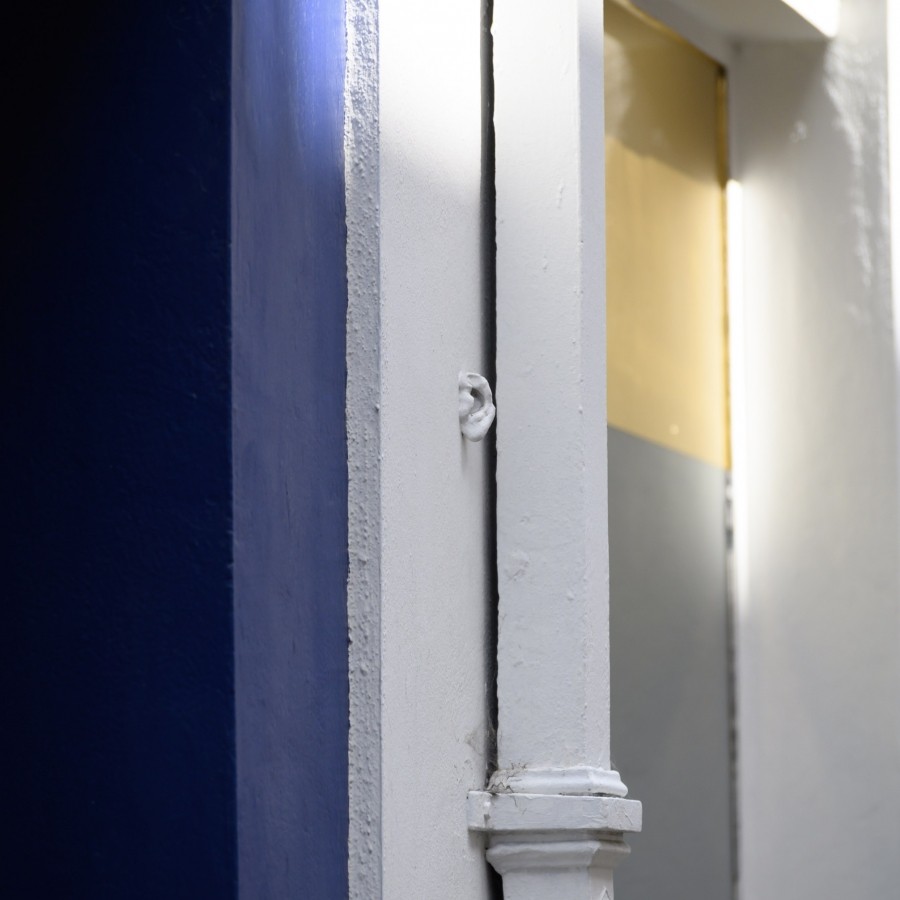 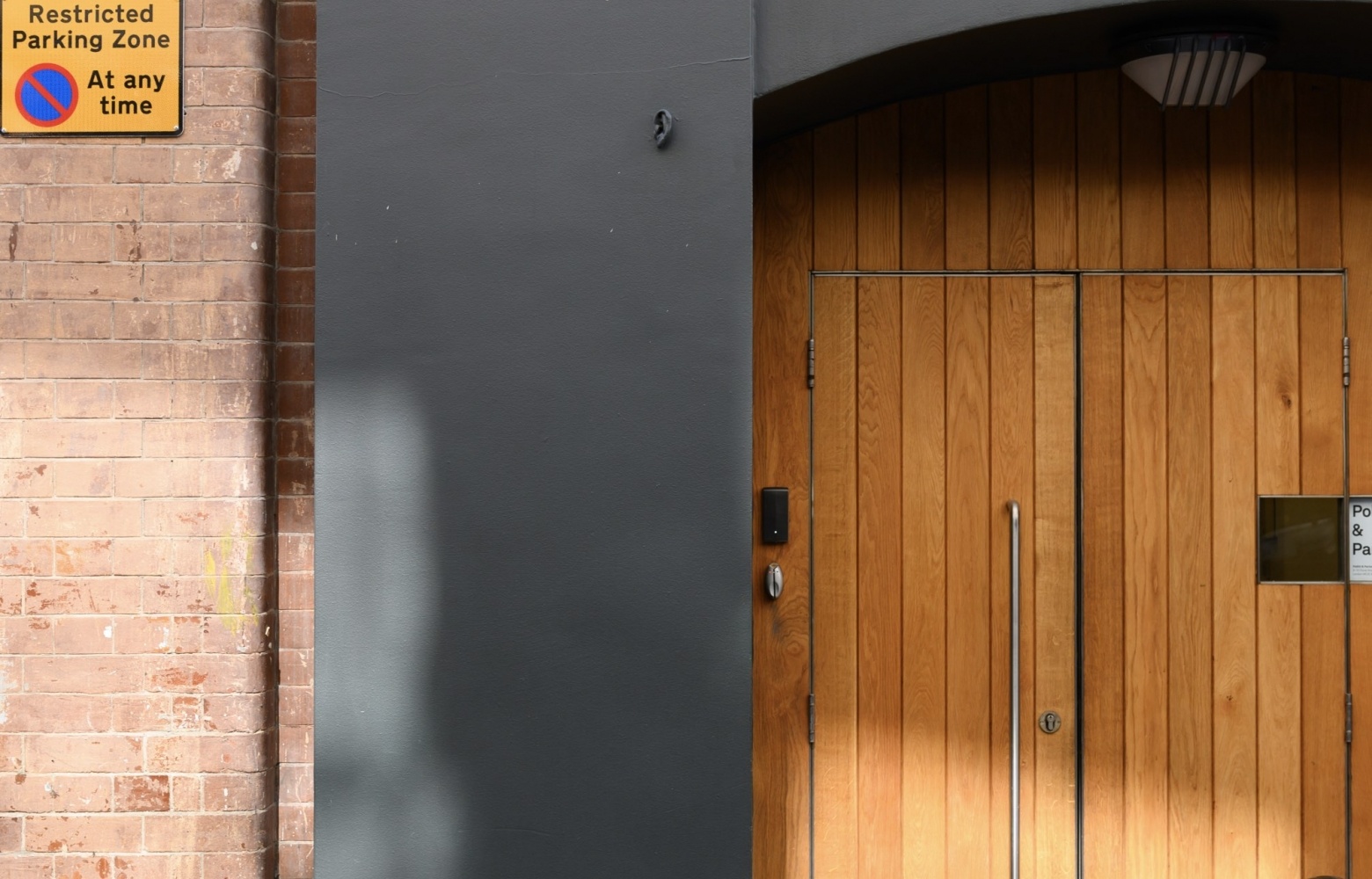 The Grand Lodge of England

Perhaps you’ve passed the imposing weight of Freemason’s Hall, straddling the lanes that weave between Holborn and Covent Garden’s Piazza, and wondered what this column-fronted building could be. Pop culture fans may recognise it from Spooks, Sherlock Holmes, or Agatha Christie’s Poirot, but to the masonic community, it is the United Grand Lodge of England, and the oldest Grand Lodge in the world. Public tours are free six days a week, where you can visit the Lodge’s library and museum. Everything else within the building’s walls is strictly for masonic eyes only, unless it’s London Fashion Week, when the building becomes overrun with models, designers, and make up artists. A sight in itself. 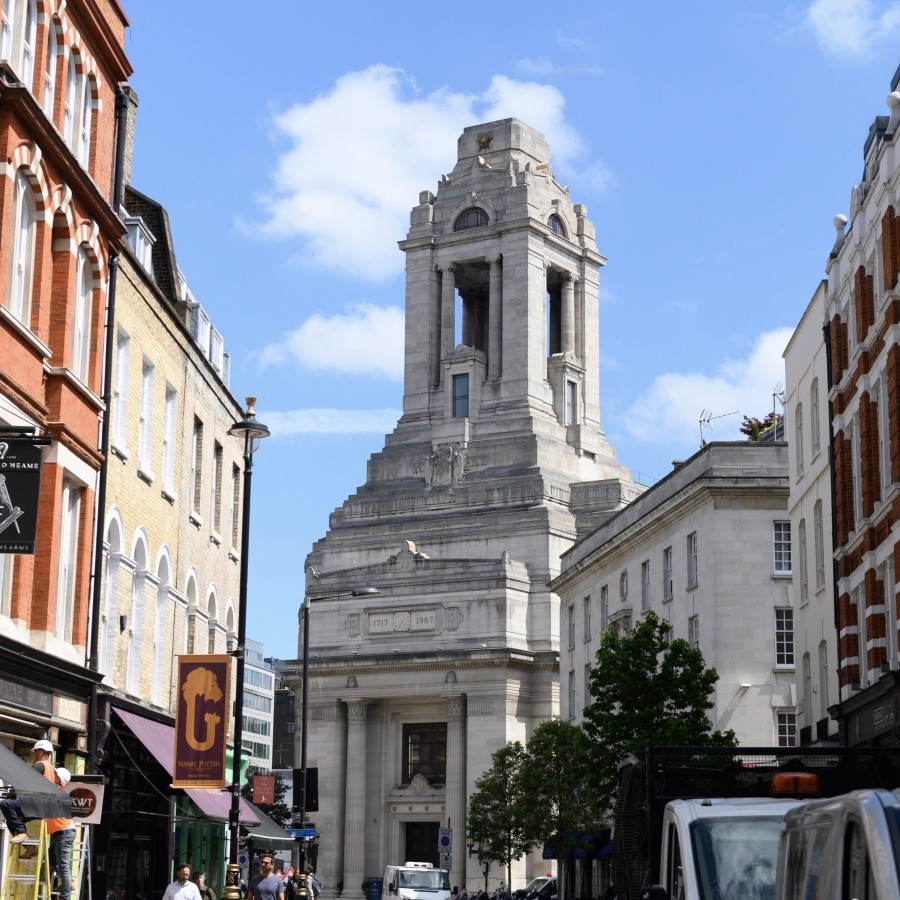 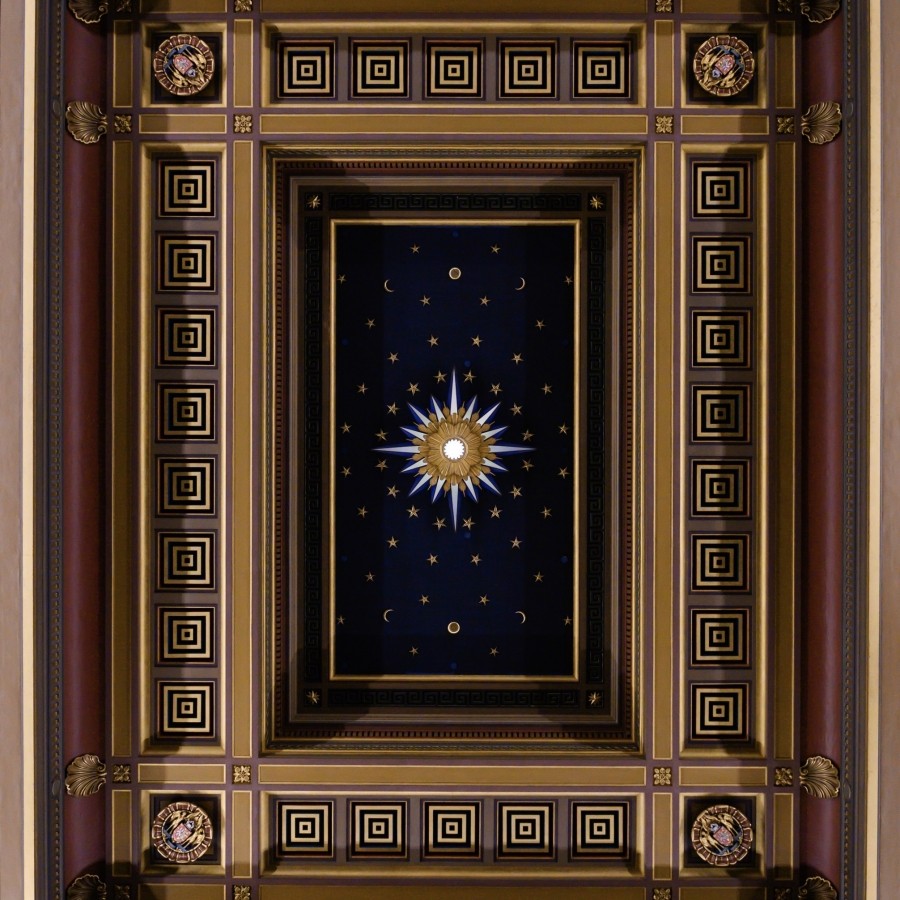 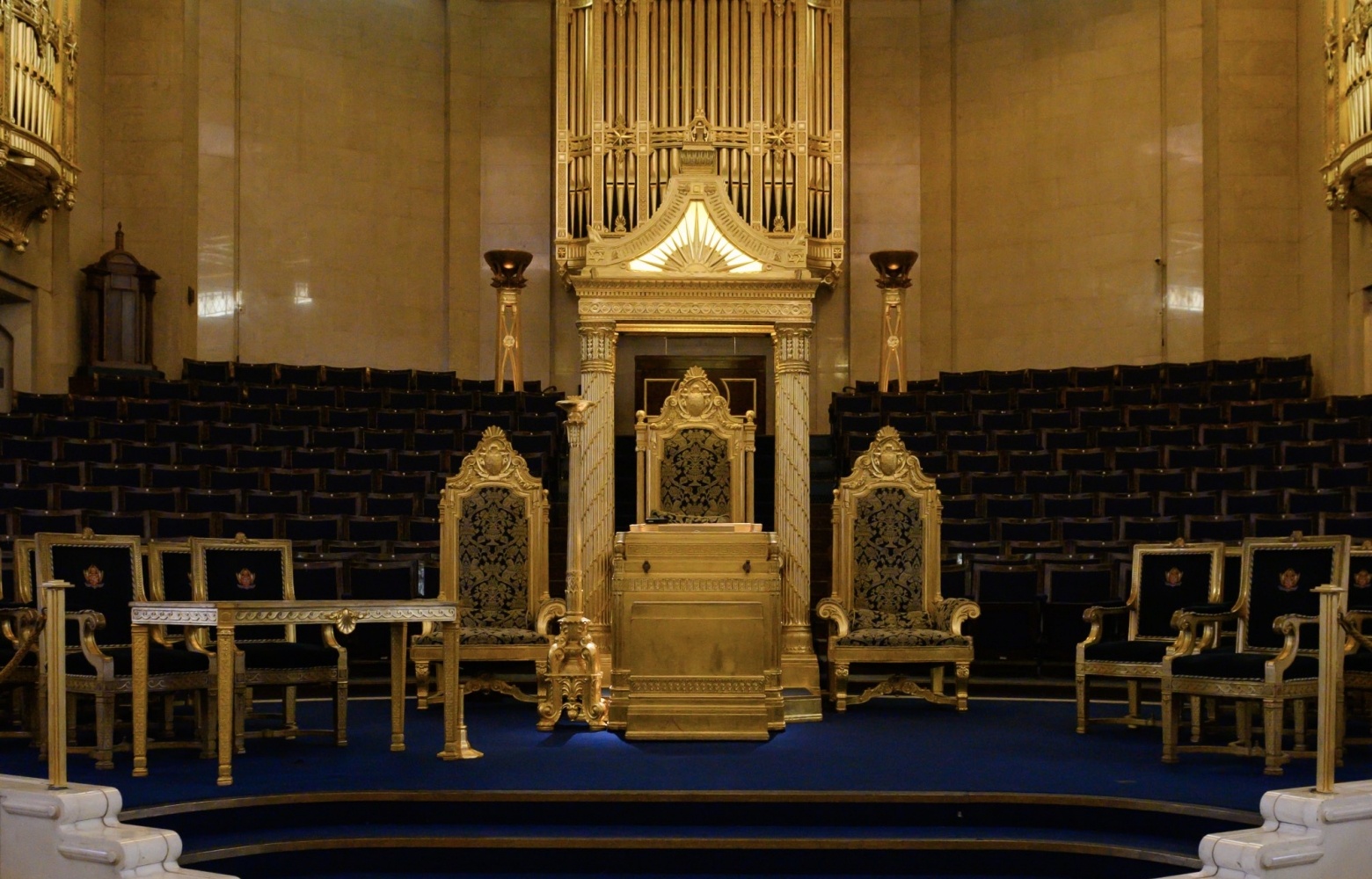 Established in 1984 on the site of a carpark, which itself had been built on a WWII bomb site, The Phoenix Garden is a local community garden nestled behind the Phoenix Theatre. Run by a committee of local volunteers, it’s the only one of seven original community gardens in Covent Garden to have survived. This surprisingly green haven holds regular social events, including an annual Agricultural Show, and is home to (possibly) the only frogs in London’s West End. 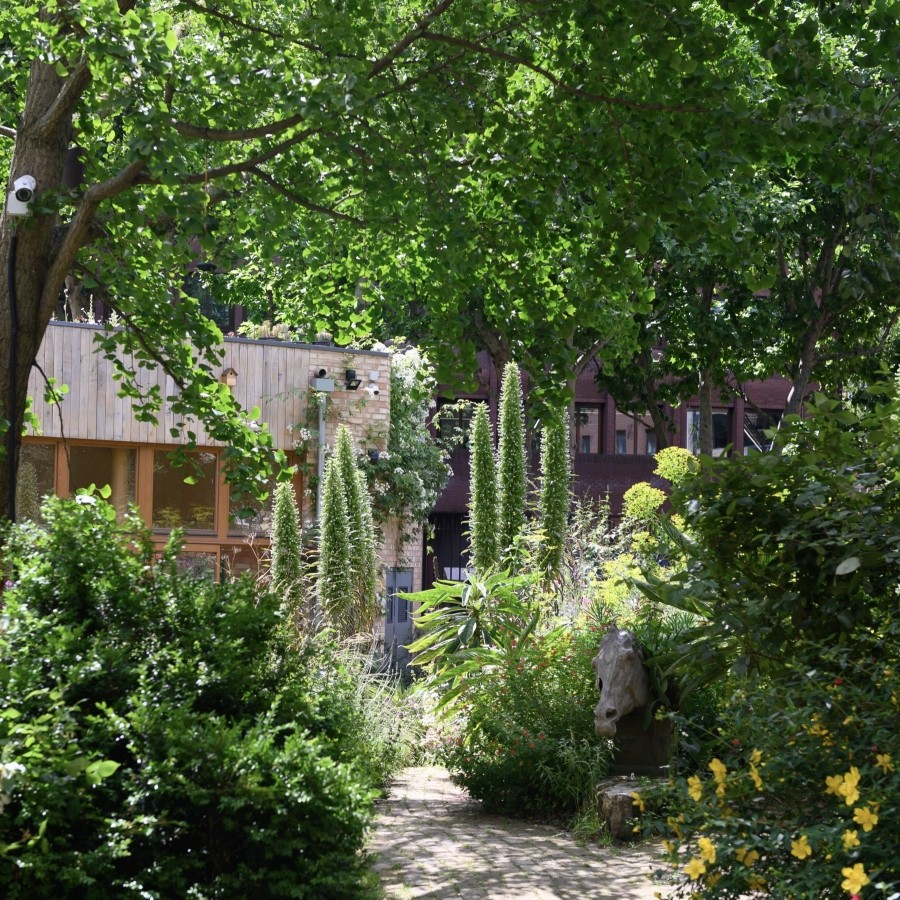 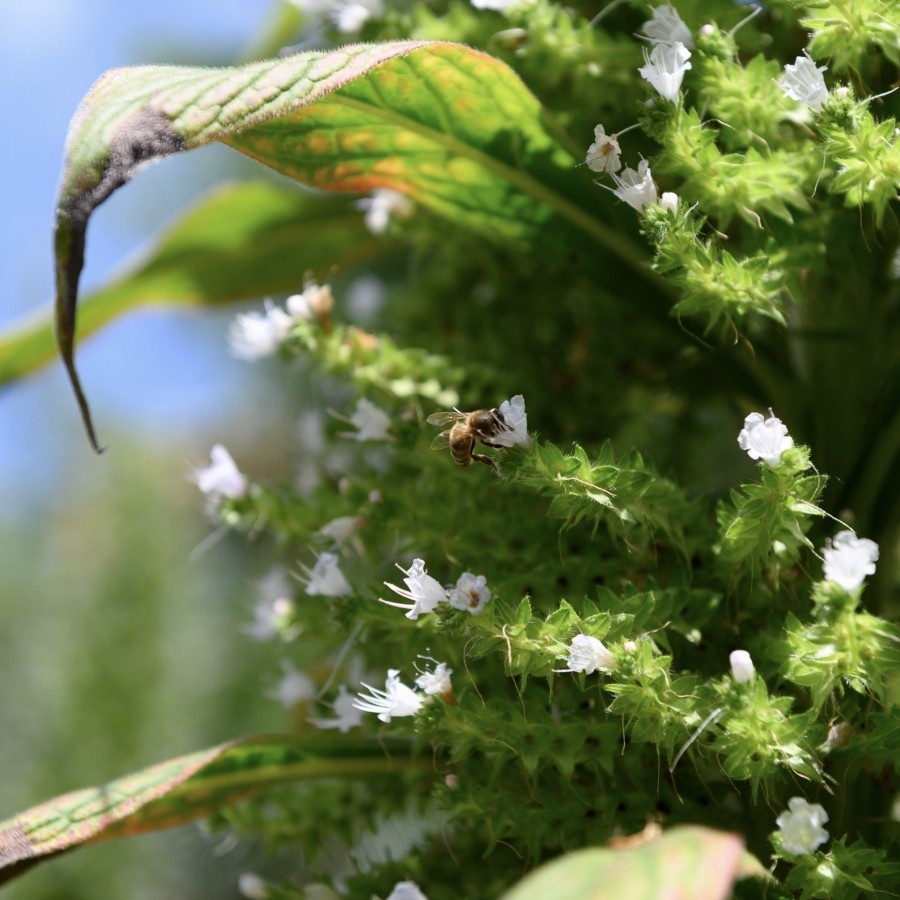 Starting life as rope-makers in the 16th century, Arthur Beale has quite the history. Having sat in the same spot - in what was the fields of St Giles, now the bustling Shaftesbury Avenue - for over 400 years, the store supplied rope to the early members of the Alpine Club, ice axes to Ernest Shackleton, and the flagpole to Buckingham Palace. Now operating primarily as a yacht chandlers (despite its distance from the sea), Arthur Beale still produces specialist ropes and rigging from the workshop in their basement. Should you find yourself in central London and in urgent need of a barometer, there’s nowhere better. 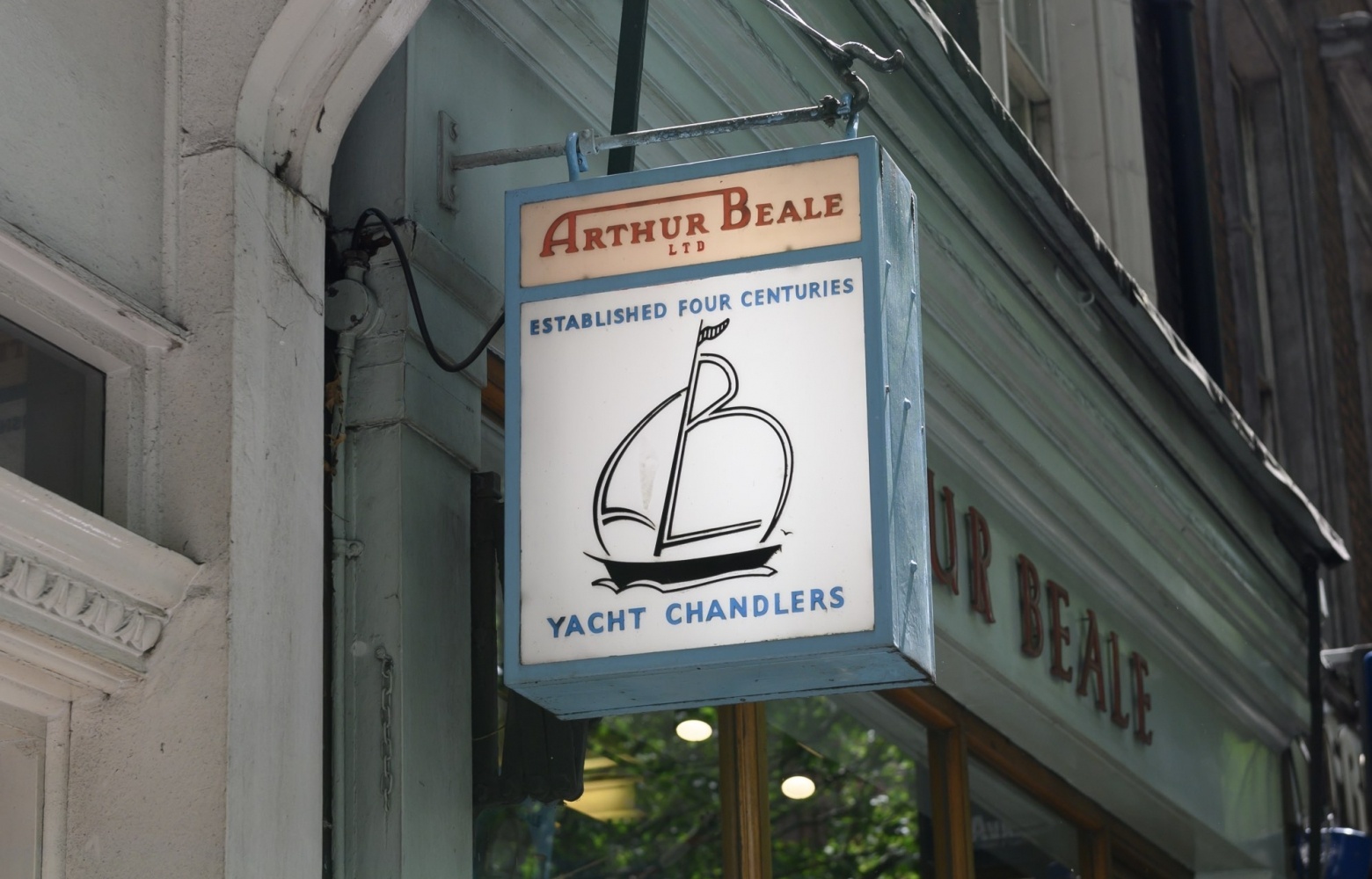 Another beautifully-fronted yet slightly bizarre shop, James Smith & Sons has been peddling umbrellas to the people of London since 1830. Once it had four branches across the centre of the city, with the shop fittings in its remaining (Grade II listed) store on New Oxford Street dating back to 1865. 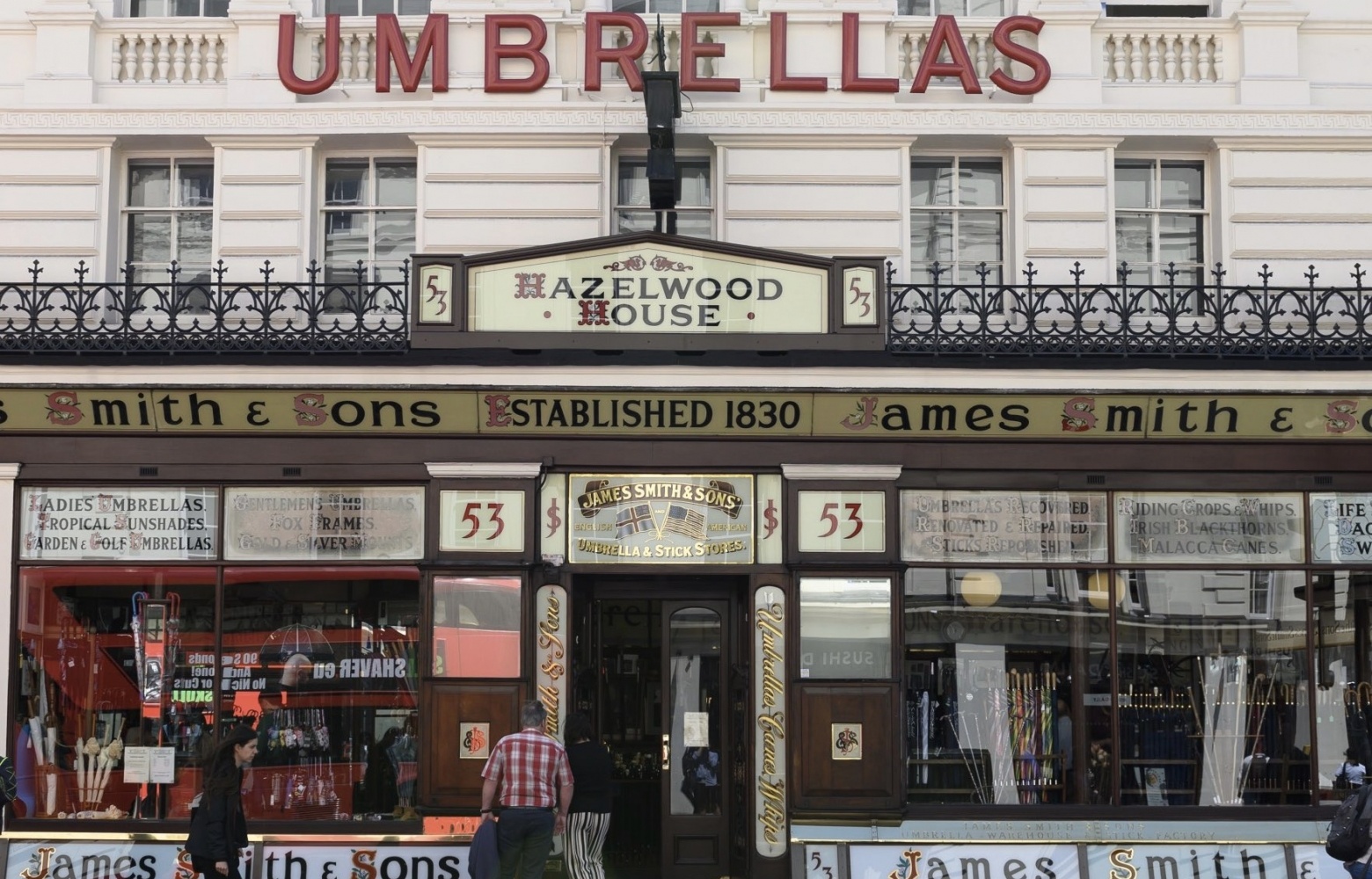 Better known as the new ‘Booksellers’ Row’, Cecil Court is a diminutive street lined with some twenty or so antiquarian and second-hand independent bookshops, as well as antique shops, art galleries, and shops specialising in Art Deco jewellery and militaria. In 1764 it became the temporary home of the then eight-year-old Wolfgang Amadeus Mozart, and is believed to be where he composed his first symphony. In the late 1800s and early 1900s Cecil Court was home not to bookshops, but to the early British film industry, earning it the nickname Flicker Alley. Both its musical and cinematic history is now commemorated with plaques along the street. 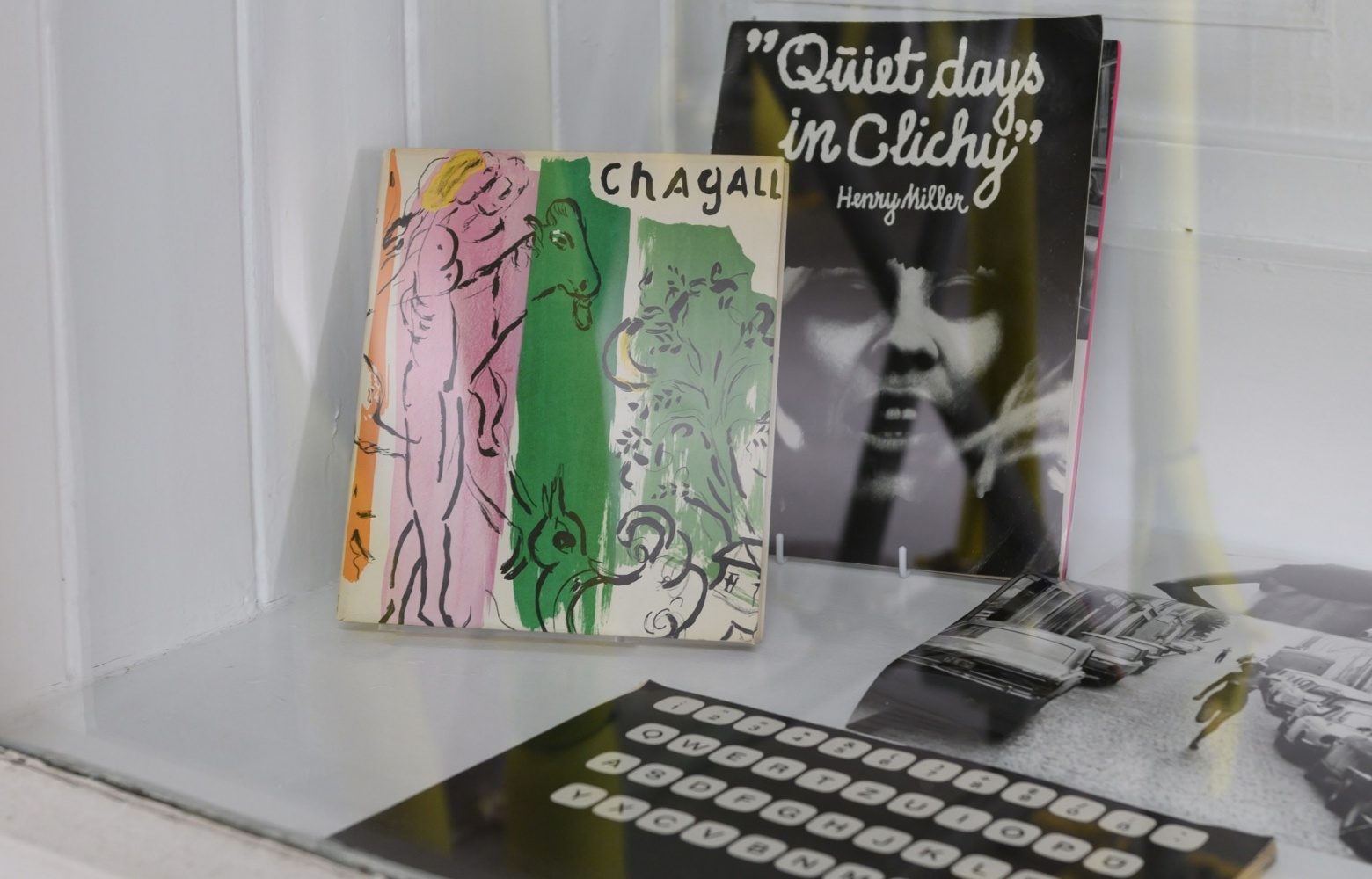 The Work of William Cubitt

You will, of course, know it as the Apple Store - but to us it is Bedford Chambers, built by our namesake William Cubitt in 1876. After some slightly insensitive alterations over the years, the building was stripped back to its former glory before being modernised with the addition of its central skylight and glass staircases in 2010. It may be a temple of consumerism, but an Apple seller in Covent Garden market seems quite apt, really 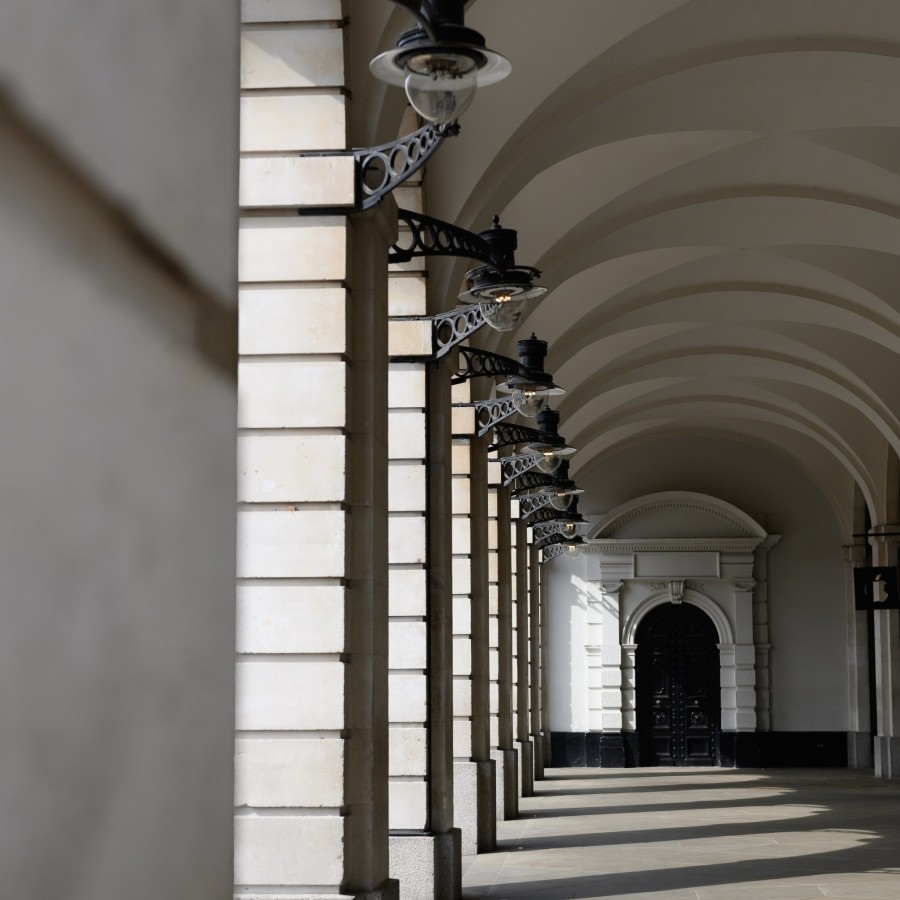 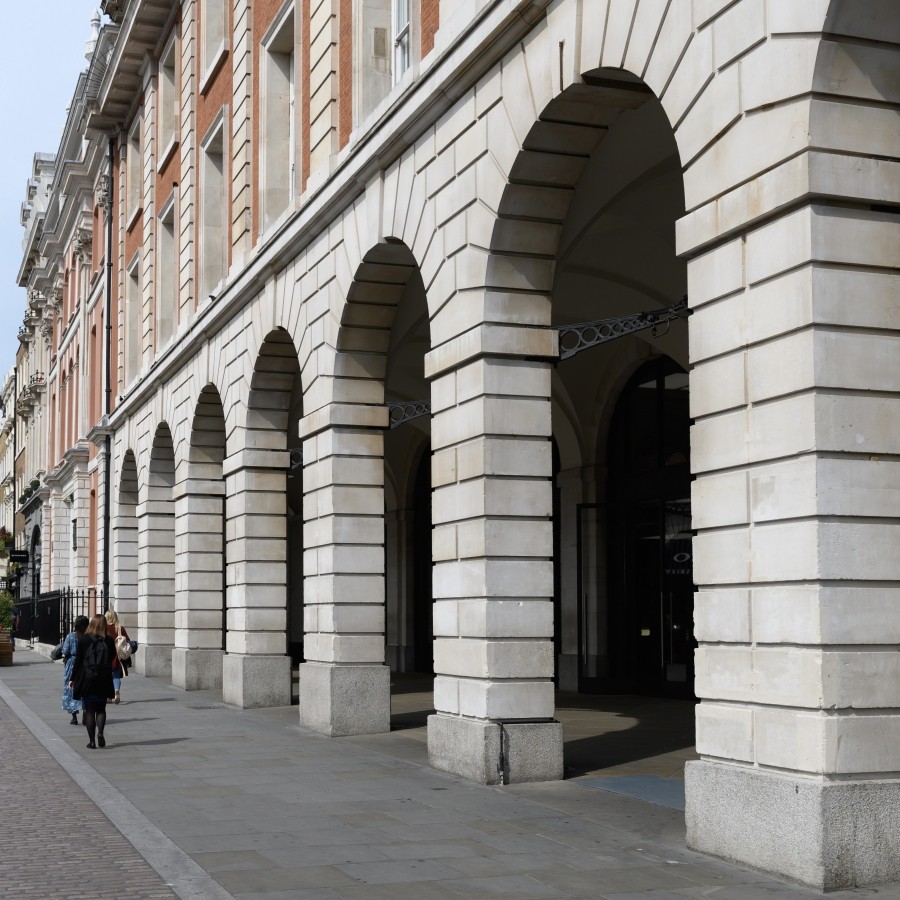 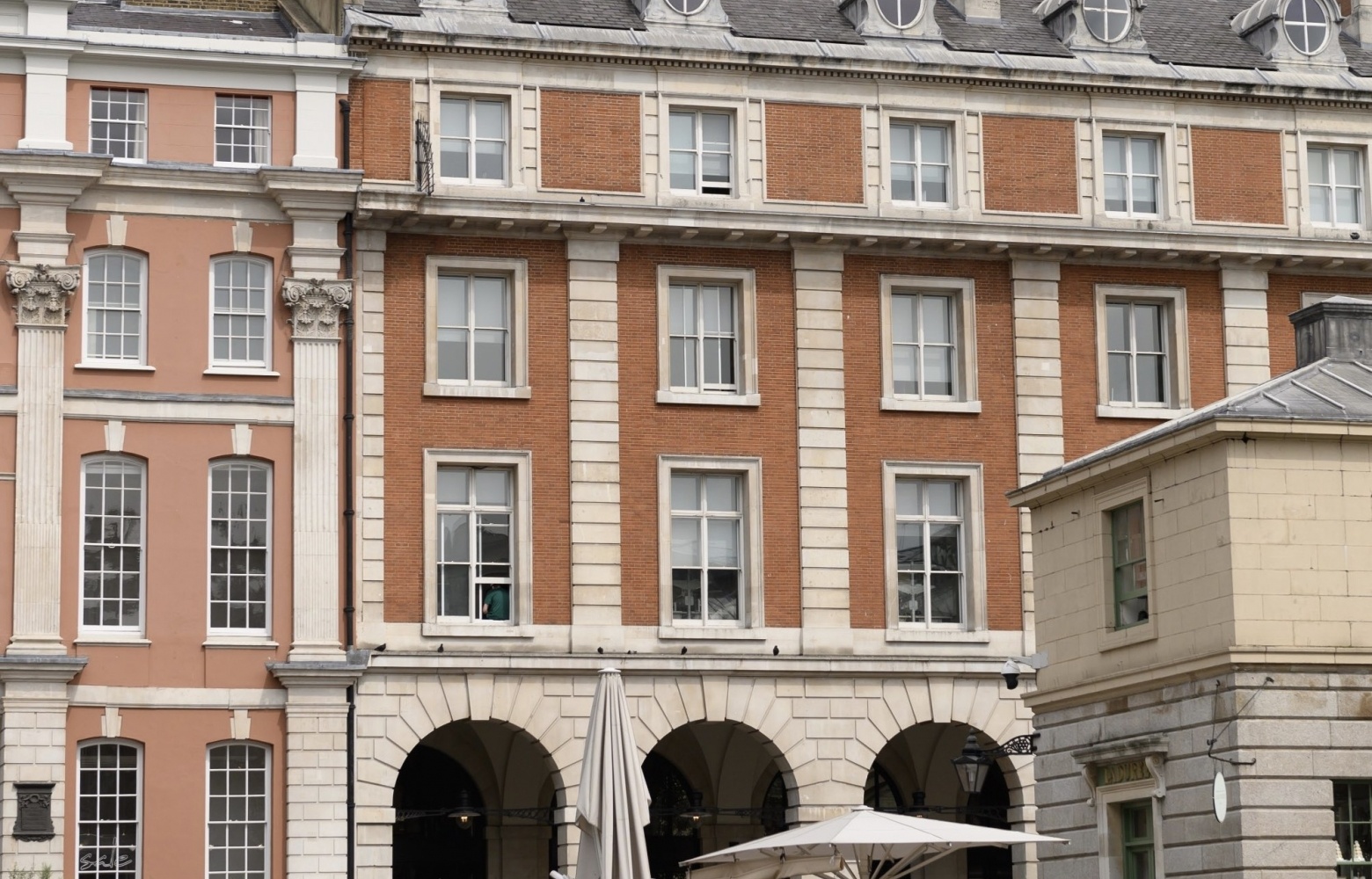 If there’s one thing Covent Garden isn’t short of, it’s watering holes. But what makes this little patch of London particularly special is its roster of Grade II listed pubs. Two of our favourites are the Lamb and Flag, a pub that has been running since 1772 and was once nicked ‘The Bucket of Blood’ thanks to the bare-knuckle fights that took place in its upstairs room, and The Salisbury, noted for its Art Nouveau interiors and its LGBT history - it was renowned as a gay-friendly pub as far back as Oscar Wilde’s time. If you’re looking for a simple drink amongst the sprauncy cocktail bars, consider paying one of these historical gems a visit. 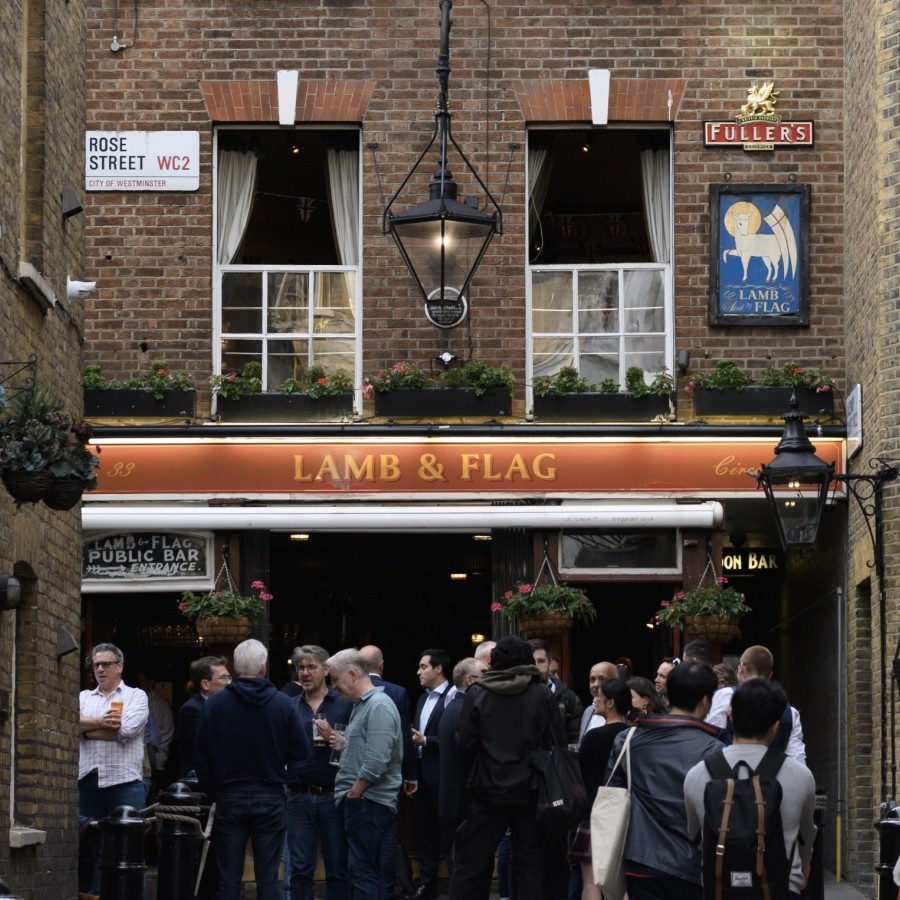 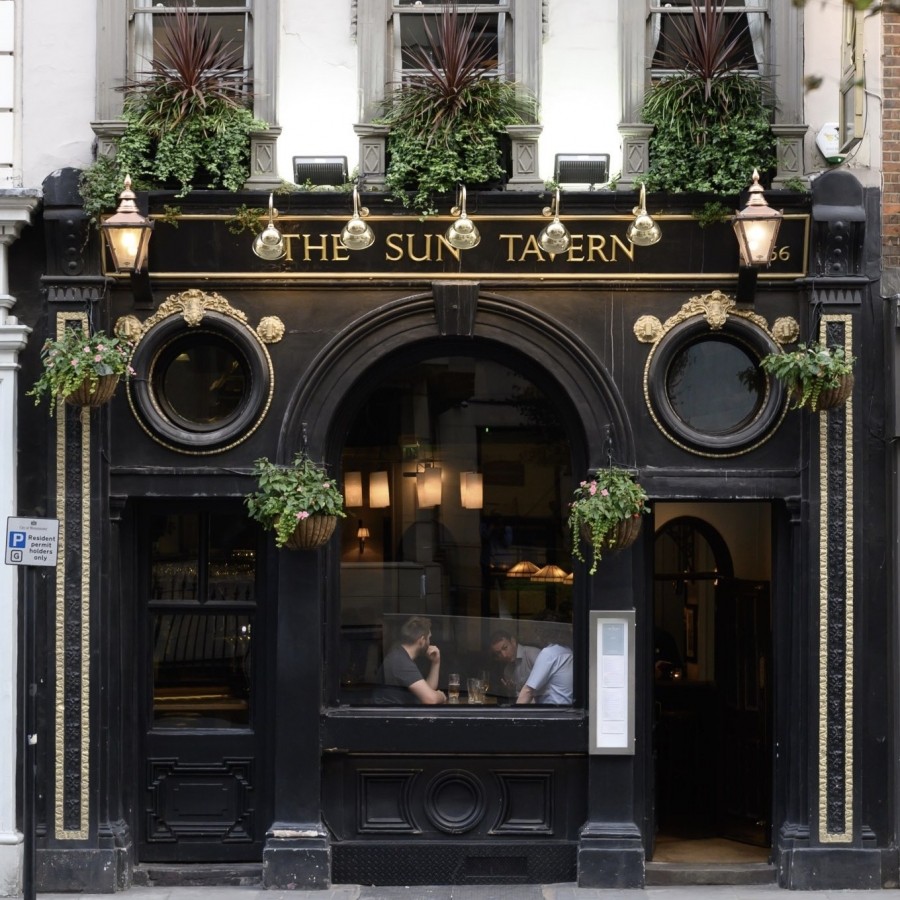 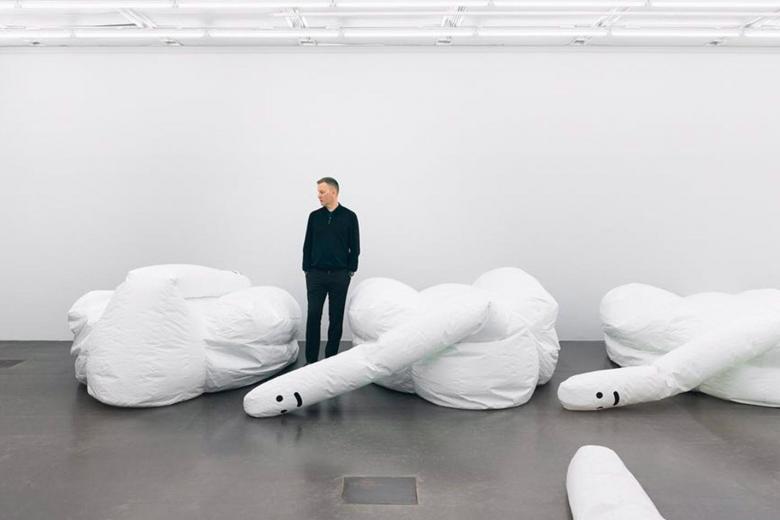 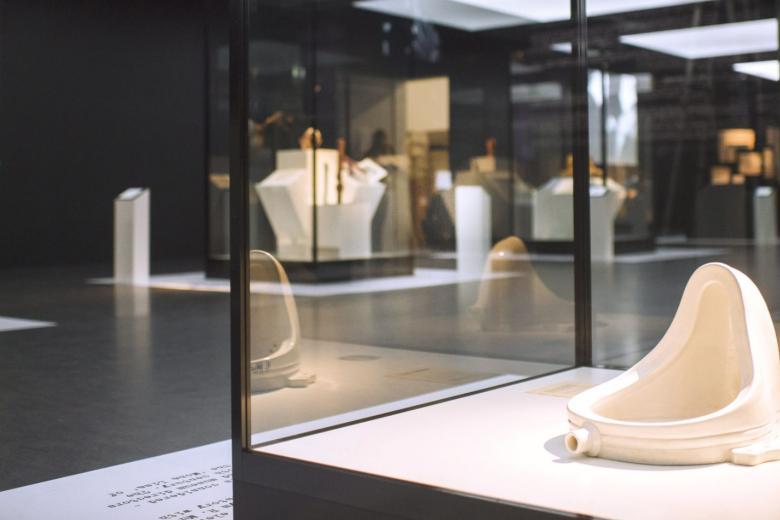 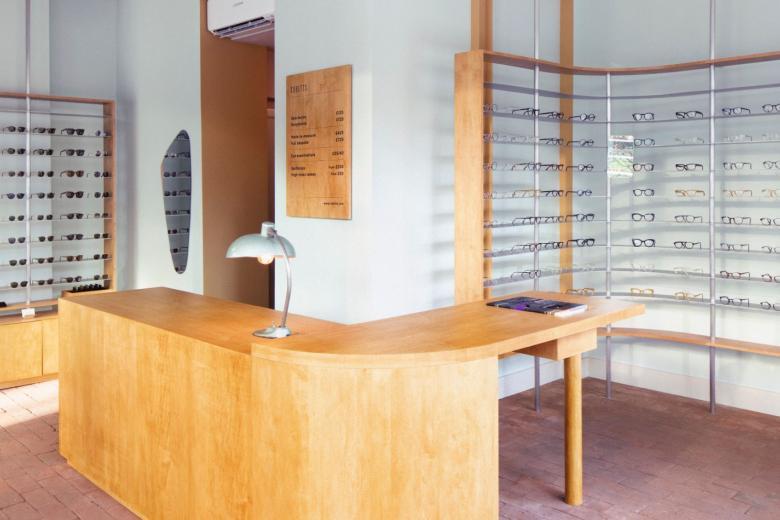